Riyadh: Saudi Arabia said on Saturday that Qatar had been working against the kingdom covertly and publicly since 1995, and severing ties with Doha was Riyadh’s sovereign right under international law. It added that the move was meant to protect its security from terrorist threats, according to the Saudi Press Agency.

The Quartet – Saudi Arabia, the UAE, Bahrain and Egypt – have imposed a diplomatic, trade and travel boycott of Qatar since June 2017. In March 2014, Saudi Arabia, the UAE and Bahrain had withdrawn their ambassadors to Doha for its support of the Muslim Brotherhood and other terrorist groups. The ambassadors returned in November 2014 after Qatari authorities singed another agreement.

GCC countries have continuously urged Doha to abide by the agreements it made in Riyadh in 2013 and 2014, but it failed to do so.

Despite the boycott, Saudi Arabia has continued its support for the Qatari people, and has taken steps to help both Saudi and Qatari families that have been impacted by the decision to sever ties with Doha. A committee has been formed by the Saudi Ministry of Interior to deal with humanitarian cases of these Saudi-Qatari families, and a hotline has been set up so that people can report such cases. The Ministry has announced telephone numbers for receiving and processing reports of such cases. Qataris are also allowed to enter the Kingdom for the purpose of performing Haj and Umrah.

Saudi Arabia said it had been patient for a long time, despite Qatar’s continued failure to fulfil its commitments and its conspiracies against the Kingdom. It added there will be no solution to the crisis unless Qatar responds to the demands of the four countries and stops supporting terrorism, and stops its interference in the internal affairs of the four countries. 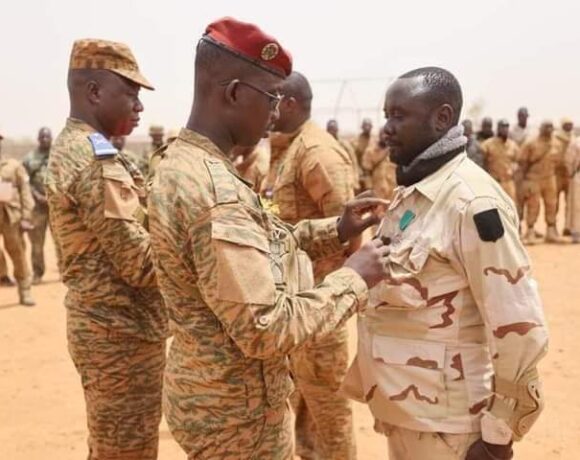 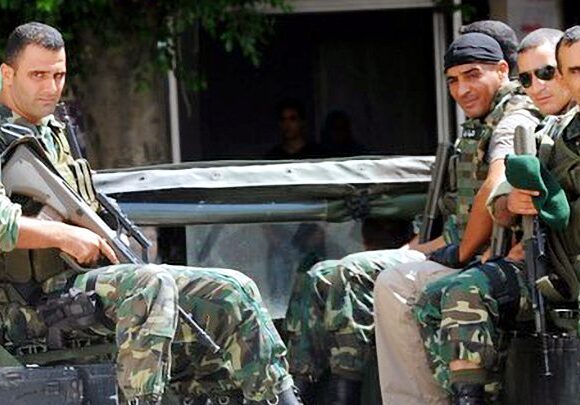