A human rights report has said that Houthis committed 636 rights violations in Yemen’s militia-run areas in a single week.

In its report, the Yemeni Network for Human Rights and Freedoms said the violations were committed between August 25 and September 2.

It cited extrajudicial killings, armed robbery and burning of houses, in addition to violations against health facilities, undermining state authority and recruiting fighters in return for food staples.

The report accused militias of transferring weapons to mosques and populated neighborhoods in central Sanaa and forcing 50 citizens in Amran governorate, north of Sanaa, to recruit their children in return for food baskets granted by relief organizations.

“Our field team has monitored Houthi militias transferring their heavy and medium weapons to densely populated neighborhoods as well as mosques,” the rights body noted.

“The militias have recently transferred large quantities of weapons to al-Salam Mosque’s basement in Sanaa.”

The network’s field team documented 34 murder cases. They include five women and three children, seven deaths by sniper fire, two by projectiles, one case of a detainee’s murder in prison and four cases of indiscriminate shelling of residential houses.

Among the other cases were seven killed by landmines in public roads and three assassination cases in Ibb governorate, including the murder of 19-year-old Walaa Sadiq al-Jabri.

The monitoring team also documented the assassination of pro-Houthi Sheikh Ahmed al-Shaamli while having lunch at a restaurant in Sanaa, the death of a 62-year-old man from a heart attack while inquiring about his kidnapped children, in addition to 36 injuries, among them two children and six women.

The human rights report documented 19 raids on the homes of citizens in Ibb, Sanaa, Dhamar, Rima and Saada, and the burning of Ali Ahmed al-Hababi’s house in Yarim district, north of Ibb, amid widespread theft and robberies in Ibb’s various districts. 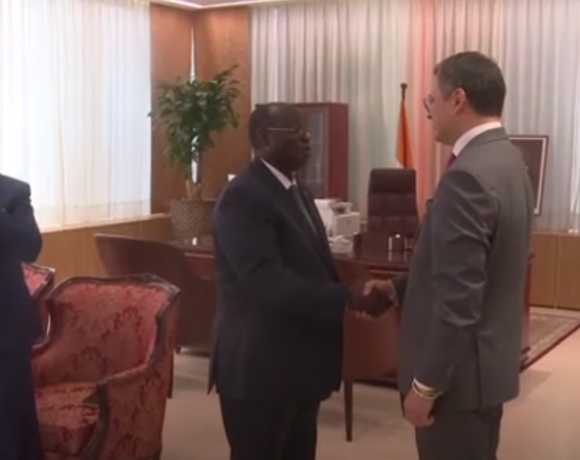