Violence has been growing in Burkina Faso as armed Islamic groups spill over the porous border with Mali. These latest deadly attacks show how one of the world’s poorest countries is struggling to contain the problem.

At least 29 people were killed in Burkina Faso on Sunday after two separate attacks targeted a food convoy and a transport truck.

“This drama comes as important security efforts are underway in this region,” a government spokesperson said. “Military reinforcements have been deployed.”

The food convoy was explicitly targeted in a “terrorist attack” which killed 14 civilians, according to the government statement. The truck is said to have hit an Improvised Explosive Device (IED) killing 15 people and wounding six others.

Both attacks took place in the in Sanmatenga province in the north of the country.

According to local sources most of those in the food truck convoy were traders driving three-wheeler vans carrying provisions for people displaced by fighting.

Regional heads of state are due to meet in the Burkina Faso capital Ouagadougou on Saturday to discuss the security situation.

The former French colony and one of the world’s poorest nations has been struggling to suppress an Islamist insurgency since 2015 and the security situation has been worsening. A revolt began in the north of the country when jihadist groups from neighboring Mali spilled over the porous border.

A state of emergency was declared at the end of 2018 in northern provinces following intensified attacks from Islamist groups, but the insurgency has since spread eastwards.

Earlier this month, an attack on a military base in northern Burkina Faso killed 24 people. The capital city has been attacked three times, including a March 2018 jihadist assault on the military headquarters that left eight dead. 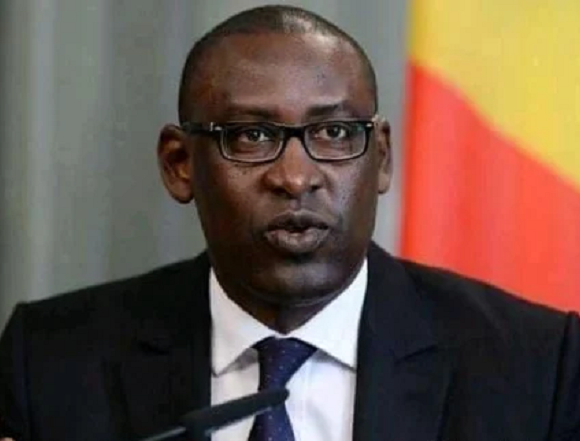