Implementation of the United Nations action plan and the political process

Situation in the western region

Situation in the southern region

Army forces to create parallel local authorities further increased tensions between local Ahali and Tebu communities. 24. The defunct, parallel “interim government” based in eastern Libya instructed authorities in Sabhah not to participate in municipal elections organized by the Government of National Accord. This may have contributed to a low turnout at those elections on 27 April and to the non-recognition of the results by the incumbent municipal council. The elections were subsequently declared void by the court of appeal.

Situation in the eastern region

Islamic State in Iraq and the Levant in Libya

IV. Other activities of the United Nations Support Mission in Libya

B. Human rights, transitional justice and the rule of law

Tunis to share best mediation practices and identify candidates for future training on conflict resolution and mediation. The meeting also provided an opportunity to update conflict analysis and the mapping of local and regional dynamics.

device scene incident management. With support from the United Nations Entity for Gender Equality and the Empowerment of Women (UN-Women), the training included a focus on gender mainstreaming to increase national capacity and help to identify the gender impact of the use of improvised explosive devices. In June, the Mine Action Service commenced a project to begin the mapping and emergency clearance of explosive hazards in Benghazi. 66. Explosive hazard contamination in the greater Tripoli area has increased considerably since the onset of conflict in April. Authorities received hundreds of reports about unexploded ordnance from communities in direct proximity to areas of heavy fighting. In the second quarter of 2019, most humanitarian mine action operations were suspended in areas affected by the hostilities. The removal of the items was severely limited by the unstable security situation and capacity constraints. 67. During the reporting period, the Mine Action Service completed a six-month project to clear explosive hazards in Tawurgha and provided explosive hazard risk education for internally displaced persons in preparation for their anticipated return to the city. In March, the Mine Action Service hosted a workshop on victim assistance in Tripoli in collaboration with the Libyan Mine Action Centre and with the participation of national and international stakeholders.

V. Deployment of the United Nations Support Mission in Libya and security arrangements

Operational environment and return to Libya 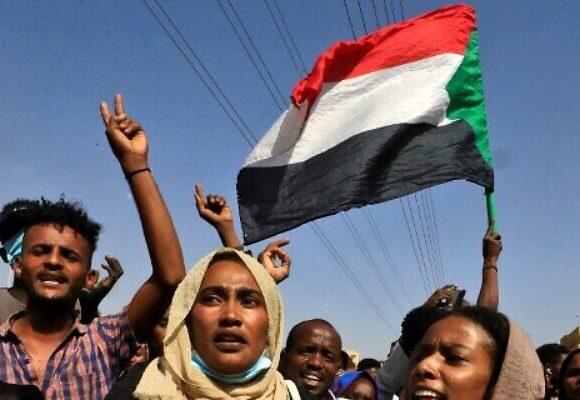