String of attacks in Saudi Arabia claimed by Houthis

Over the past few days, Yemen’s Houthi insurgency has claimed a series of attacks inside Saudi Arabia. These include ballistic and cruise missiles, as well as drone strikes.

Beginning on Aug. 24, the Houthis said its forces conducted two drone strikes on the King Khaled airbase in Khamis Mushayt and the Abha airport in southern Saudi Arabia. A day later, another round of drone strikes were reported on both targets.

On Aug. 26, another ballistic missile, the newly-announced Nakal missile, was reportedly fired at Saudi troops near Najran. Later in the day, another round of drones were reportedly intercepted near the King Khaled airbase in Khamis Mushayt.

As drones were hitting the King Khaled airbase, a separate attack was purportedly occurring near Riyadh with the new Samad-3 suicide drones. If confirmed, this marks the second time Houthi drones have hit the Saudi capital. The first was a reported strike on an Aramco facility near the capital last month.

On Aug. 27, the Houthis showcased another newly-announced ballistic missile, the Qasem-1, by allegedly hitting Saudi troops positioned near the Yemeni border in Najran. Another drone was intercepted and destroyed by Saudi forces over Khamis Mushayt as well.

And yesterday a new cruise missile, the Quds-1, was launched towards the Abha airport. Though, Saudi officials stated that the missile was intercepted and destroyed.

Yemen’s Houthi insurgent movement has steadily increased its capabilities to strike inside Saudi Arabia utilizing a myriad of weapons and tools, many of them newly announced, as these recent attacks demonstrate. 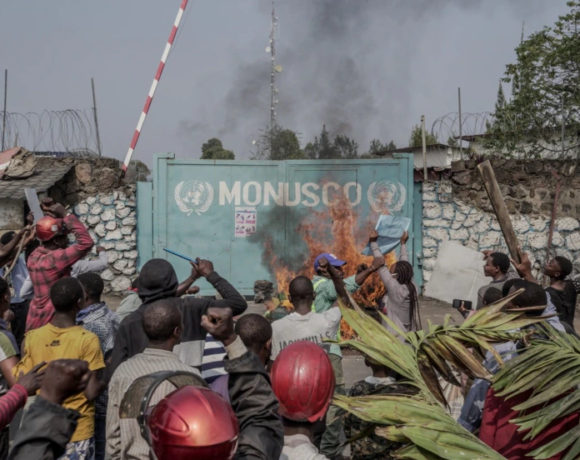 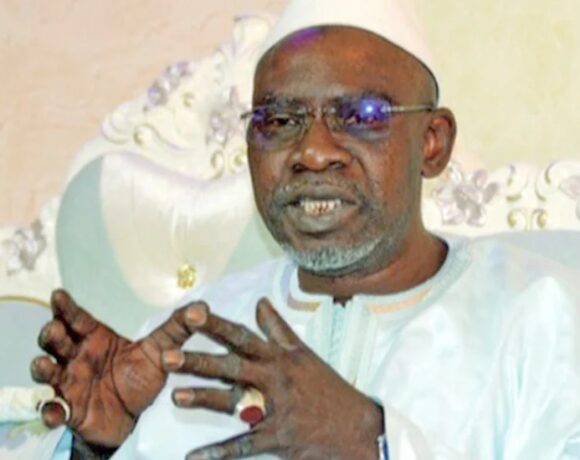