Preventing that chaos is a key issue for AFRICOM Commander Gen. Stephen Townsend, who traveled to Tunis, Tunisia, with the U.S. Ambassador to Libya, Richard Norland, to meet with Libyan Prime Minister Fayez al Sarraj Aug. 26. There, the leaders discussed threats from existing violent extremist organizations in Libya, along with the need for a solution to end the civil war.

In 2018 alone, the Islamic State’s Libya faction claimed it was behind more than a dozen attacks targeting the Libyan government and oil infrastructure, according to AFRICOM. The conflict that has plagued Libya for the past eight years could add fuel to the flame, AFRICOM claims.

“The ongoing fighting and conflict in Libya has the potential to give existing terrorist elements in Libya oxygen,” AFRICOM spokesman Air Force Col. Chris Karns said in an email to Military Times. “This is a situation that is being carefully monitored. Intensified and inclusive dialogue is occurring to work toward a political solution.”

Karns said the chaos exhibited in Libya “presents an opportunity for terror groups to recruit, conduct some basic training and survive,” adding that evidence suggests these efforts are occurring.

In response to threats from these groups, AFRICOM conducted six airstrikes in Libya last year and seven in 2017 as part of counter-terrorism operations. But Karns said no airstrikes have been conducted in 2019 because the terrorist threat was “considerably degraded” prior to tensions escalating in Libya in the spring.

But a military strike still remains an option, Karns said, in the event that terror groups regenerate and present additional threats.

“We won’t discuss circumstances or situations that merit an airstrike because we don’t want to give terror groups any advantage,” Karns said.

The U.S. had a small presence of troops in Libya starting in 2011 after dictator Moammar Gadhafi was overthrown. They were there to help local forces extinguish Islamic State and al-Qaida-linked militants in Libya, who were conducting attacks and working on recruitment efforts.

But in April, U.S. forces were pulled from Libya due to heightened unrest after Field Marshal Khalifa Hifter’s Libyan National Army launched an offensive against the U.S. and United Nations-backed government in Tripoli. Hifter, a former CIA asset, was exiled during Gadhafi’s leadership, and settled in Langley, Virginia, in the 1990s. He eventually obtained U.S. citizenship before returning to Libya in 2011.

Before Hifter’s offensive on Tripoli, both the Libyan National Army and the Government of National Accord recognized by the United Nations were involved in “actively reducing” terror threats from violent extremist groups, a defense official told the Military Times.

There are currently no U.S. troops in Libya, said Karns. AFRICOM is interested in bringing U.S. troops back to Libya, but was tight-lipped about when and how many troops would return.

“When conditions merit a return, we won’t look to signal numbers or capabilities to violent extremist organizations wishing to do harm,” Karns said.

AFRICOM has also consistently maintained that a political solution is necessary to secure stability in Libya.

“We emphasized to Prime Minister Sarraj the importance of supporting a diplomatic solution to put an end to the current conflict,” Townsend said in an AFRICOM news release.

Townsend and Norland also met with the head of the United Nations Support Mission in Libya, Ghassan Salame, to examine ways the U.S military and the UN could advance a political agreement in Libya. 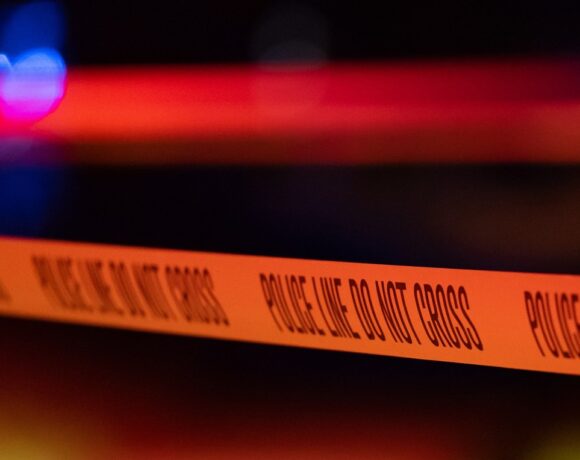 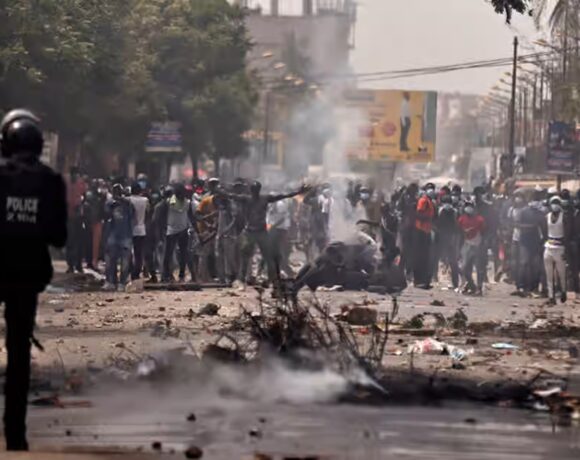