The U.S. military says it has conducted an airstrike targeting an al-Shabaab militant in the vicinity of Qunyo Barrow, Somalia, killing a militant.

In a statement, U.S. Africa Command says the airstrike was carried out Tuesday in coordination with the Federal Government of Somalia. The command says it appears that no civilians were wounded or killed in the strike.

Gayler says persistent pressure limits militants’ freedom of movement, creates confusion within the network, and supports Somali partners “as they continue to take the fight to al-Shabaab.” 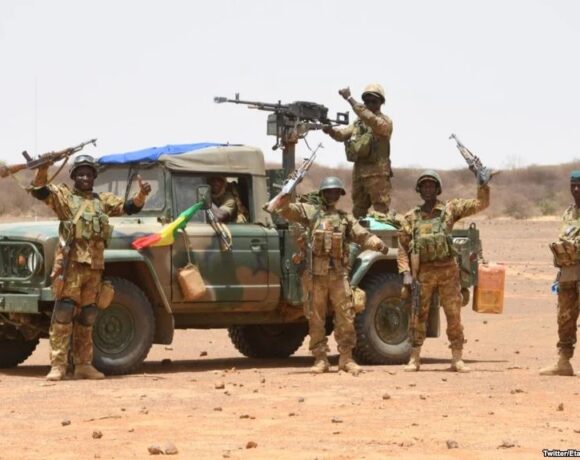 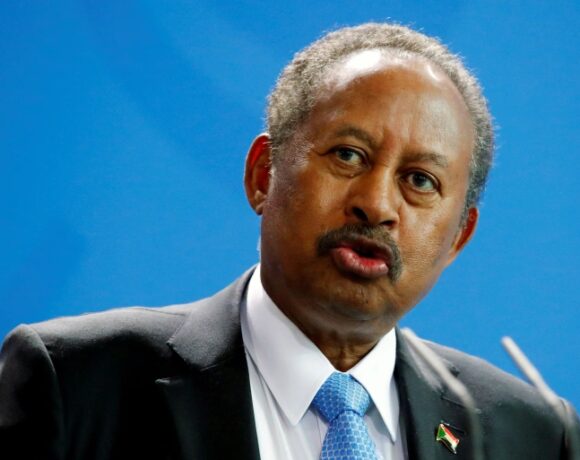