United Arab Emirates State Minister for Foreign Affairs Anwar Gargash said on Monday that the priority in Yemen is confronting the coup by the Iran-backed Houthi militias.

“Any decision on Yemen must be the culmination of Yemeni dialogue within the political solution that we all aspire for,” he added.

Tensions have been high in Aden after southern separatists seized military camps and other state institutions after four days of clashes with the legitimate government forces.

Saudi Arabia intervened to end the fighting and is set to host a meeting for the rival parties. 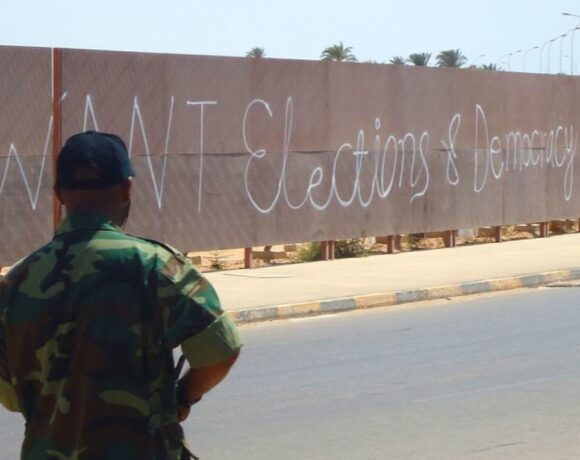 US signals shift to Africa in counter-ISIS Coalition campaign