LNA Accuses Qatar of Being ‘Terrorism Base’

The Libyan National Army (LNA) – commanded by Chief Marshal Khalifa Haftar – accused Qatar again of becoming a base for terrorism in Libya.

LNA spokesman Ahmed Mesmari described Qatar as the base for terrorism in Libya and other countries that witnessed terrorist attacks.

During a press conference on Wednesday in Benghazi, Mesmari said that the battle of the army is huge because it counters terrorism and countries standing behind it.

Further, Head of Libya’s Government of National Accord Fayez al-Sarraj chaired a meeting in Tripoli on Wednesday to discuss the oil topic. During the meeting, which was attended by government officials, Sarraj was briefed on the battle updates.

The meeting also discussed security conditions in Murzuq‎, and tackling the issue of refugees there as well as aid delivery to them.

Moreover, UN envoy to Libya Ghassan Salame and Foreign Minister Carmelo Abela stressed during a meeting on Wednesday the necessity of resuming the political process as a sole solution for ending the Libyan crisis.

The UN mission revealed that the meeting tackled the latest developments in Libya and the UN efforts on immigration.

On the field, clashes renewed between the LNA and the Sarraj-pro forces in the area of Ramla near Tripoli International Airport where militias seek to open a route to restore control over the airport, cut supplies of the army, and besiege it through seizing Espiaa.

Sarraj forces revealed that they achieved military progress in Espiaa, that is some 40 km south of the capital.

“Our forces have won ground… and have successfully retaken important positions, including the air force academy,” said Mustafa al-Mejii, a spokesman for forces loyal to GNA, told AFP.

However, LNA said that it foiled the attack, revealing indicators that the defense and military systems of militias and terrorist organizations have collapsed in the battle of Tripoli.

DAESH: FROM THE RED SEA TO THE ATLANTIC; CASE STUDY: SOMALIA

AL-QAEDA IS STRENGTHENING ITS NETWORKS THROUGHOUT THE SAHEL 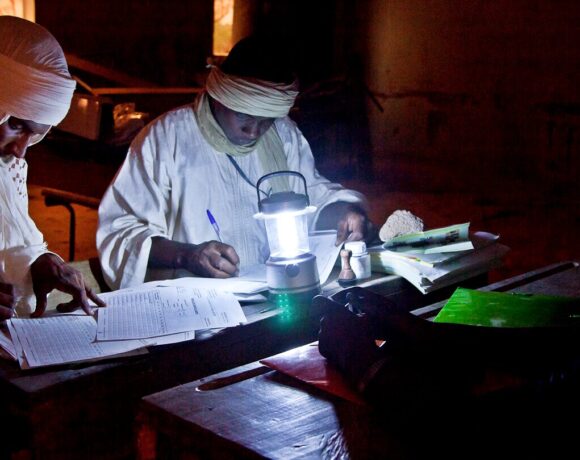