Unidentified militants killed at least 10 soldiers and wounded many others in an attack on a military unit in northern Burkina Faso on Monday, the army said.

Burkina Faso has been overrun by Islamist violence this year that armed forces have been unable to contain. Hundreds of civilians have died and more than 150,000 have fled as the influence of jihadist groups with links to al Qaeda and Islamic State spreads across the Sahel region.

Monday’s attack occurred in the early hours of the morning in Koutougou in Soum province, an army statement said, without providing much further detail.

“In reaction to this barbaric attack, a vast air and land search operation is seeking to neutralise the many assailants,” the statement said.

Once a pocket of calm in the Sahel, Burkina has suffered a spillover of Islamist violence from its neighbors, including the kind of ethnic attacks that have destabilized Mali in recent years.

Deteriorating security prompted the Ougadougou government to declare a state of emergency in several northern provinces bordering Mali in December, including Soum. 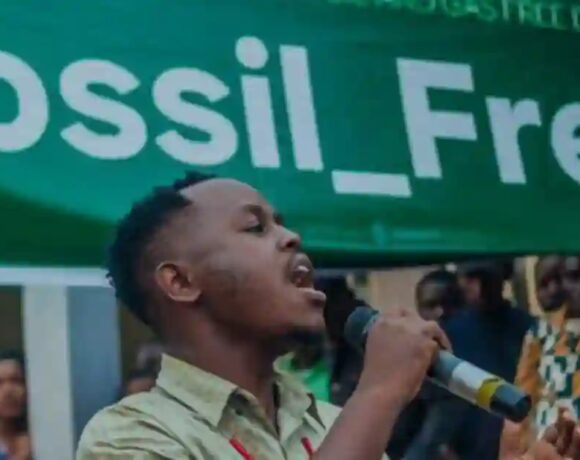