A suicide bomber killed five people, including a Chadian soldier, when she blew herself up on the shores of Lake Chad on Wednesday, three military and government sources said.

The sources said the attack happened shortly after midnight in the compound of a traditional chieftain in the district of Kaiga-Kindjiria. The attacker walked in and detonated her bomb just as people in the compound were preparing to go to bed, they said, without giving further details.

Lake Chad, which sprawls across Nigeria, Niger, Chad and Cameroon, is a stronghold for the two main factions of Nigerian Islamist militant group Boko Haram: Boko Haram itself and the Islamic State in West Africa Province (ISWAP) splinter group.

Violence in the region has killed more than 30,000 people and displaced about 2 million since 2009, when Boko Haram first launched an uprising with the intention of carving out an Islamic caliphate in northeast Nigeria.

Jihadists in the Lake Chad region have routinely ambushed soldiers, opened fire on markets and kidnapped women and children, including nearly 270 schoolgirls in the village of Chibok in 2014, a hundred of whom are still missing.

In June, West African troops killed 42 suspected Islamic State fighters in a battle in the Lake Chad region, the heaviest death toll suffered by the insurgents in the last six months.

But they continue to show themselves capable of devastating hit-and-run attacks. Last month, an attack by suspected Islamists on a group returning from a funeral in Nigeria’s northeastern Borno state killed at least 65 people. 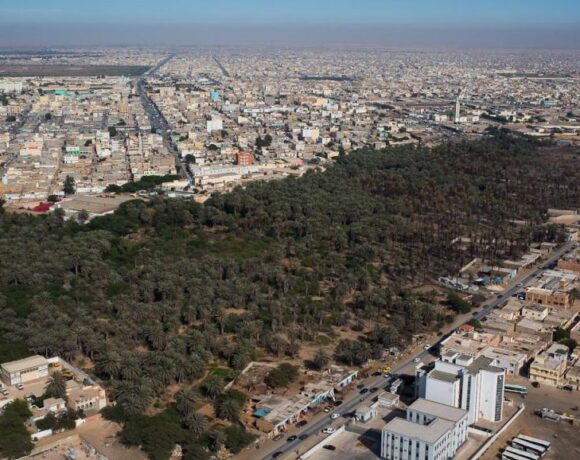 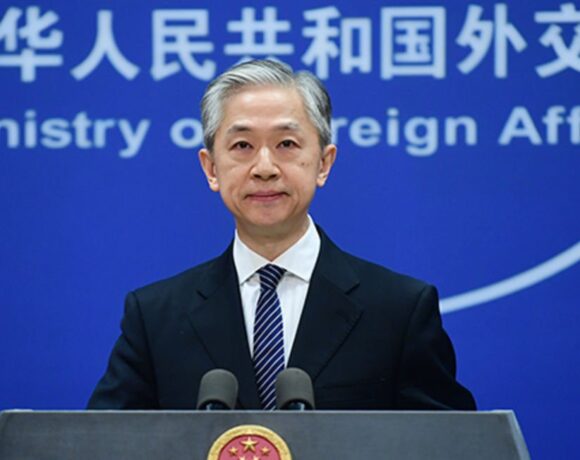