U.S. not ready to remove Sudan from sponsors of terrorism list

The United States still needs to resolve longstanding issues with Sudan before it can consider removing it from its list of state sponsors of terrorism, a senior State Department official said on Wednesday.

Earlier this week, Sudan’s military rulers and the main opposition coalition initialed a constitutional declaration paving the way for a transitional government, leading to calls from international mediators for the country to be removed from the U.S. list.

The designation as a state sponsor of terrorism makes Sudan ineligible for desperately needed debt relief and financing from lenders like the International Monetary Fund and World Bank. Removal from the list potentially opens the door for foreign investment.

“There’s a number things we’re looking forward to engaging with a civilian-led government,” Under Secretary for Political Affairs David Hale said when asked about the issue at a news conference in Khartoum.

The U.S. government suspended discussions on normalizing relations with Sudan in April after the overthrow of President Omar al-Bashir, and Hale said that suspension remained in place.

The U.S. government added Sudan to its list of state sponsors of terrorism in 1993 over allegations that then-President Bashir’s Islamist government was supporting terrorism.

Hale said he met General Abdel Fattah al-Burhan, head of Sudan’s Transitional Military Council, as well as members of the Forces for Freedom and Change, the main opposition coalition, and other civil society groups.

“We also discussed the importance of a thorough and independent investigation into the violence that has claimed numerous lives, according to credible reports, since the former regime was deposed,” Hale said.

Dozens of demonstrators were killed in crackdowns on protests in Khartoum and other cities following Bashir’s overthrow.

Hale paid tribute to the role of women in the revolution, and hoped they would play a meaningful part in the transition to a civilian government.

“America is fully committed to helping Sudan transition to a civilian-led government that reflects the will of the people,” Hale said. 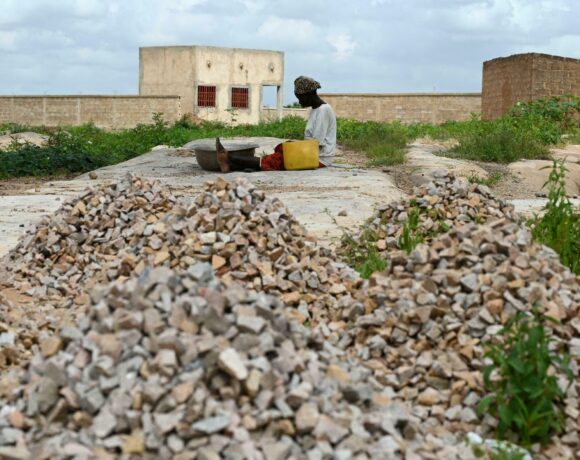 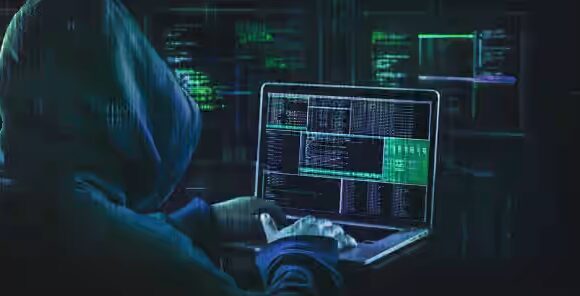