Saudi Arabia’s King Salman and Crown Prince Mohammed bin Salman offered condolences on Tuesday for the victims of recent terrorist violence in Egypt and the US.

At least 20 people were killed and almost 50 injured when an explosives-filled car crashed into other vehicles in central Cairo on Sunday night.
Weekend attacks in the US cities of El Paso, Texas, and Dayton, Ohio left 31 people dead.

In separate messages carried by the Saudi Press Agency (SPA), the king and crown prince conveyed “deepest and sincere condolences” to the victims and the American people as whole, wishing speedy recovery to the injured.

On the violence in Cairo, King Salman condemned “in the strongest terms this criminal act” and affirmed Saudi Arabia’s “support for Egypt and its brotherly people.”

Crown Prince Mohammed bin Salman denounced the “cowardly criminal act” and also expressed his “deepest and sincere condolences” for the dead victims and wished quick recovery to the injured.

On Monday, the founder of the Saudi-American Public Relation Affairs Committee (SAPRAC) offered the group’s solidarity and support to the American people as the US came to terms with two mass shootings in 24 hours.

“The world needs a secure and prosperous America. Their security is an extension of global security. Saudi Arabia was on the US side at a time when 90 percent of the Middle East was against it during the Cold War. That is why I can say with confidence, Saudi Arabia has been and will always be the strongest ally and partner of the US.”

Patrick Crusius, 21, surrendered to police after shooting 22 people dead on Saturday morning in the Texas border city of El Paso. The killer had published an online manifesto denouncing a “Hispanic invasion” of Texas and praising the massacre in March of 51 Muslims in Christchurch, New Zealand.

Hours later, Connor Betts, 24, killed nine people in a popular nightlife area in Dayton, Ohio. He was wearing body armor but was shot dead by police 30 seconds after opening fire.

“Our nation must condemn racism, bigotry, and white supremacy,” US President Donald Trump said on Monday.

He said mental illness was the main reason for mass shootings in the US.

In the Cairo incident, an explosive-packed car went off Sunday night on the busy Corniche boulevard along the Nile River as it speeded toward oncoming traffic, setting other cars on fire and injuring at least 47. It damaged Egypt’s main cancer hospital nearby, shattering parts of the facade and some rooms inside, forcing the evacuation of dozens of patients.

Authorities had initially said the explosion was caused by a multi-vehicle accident. But later Monday, the Interior Ministry acknowledged that a car bomb was involved.

The ministry accused a militant group known as Hasm, which has links to the outlawed Muslim Brotherhood, saying it was moving the car to carry out an attack elsewhere. The ministry did not say what the intended target was. The car had been stolen months earlier in the Nile Delta, it said.

President Abdel-Fattah el-Sissi called it a “terrorist incident” in a tweet, expressing condolences for the dead and vowed to “face and root out terrorism.”

The attack is the deadliest in Cairo since a bombing at a chapel adjacent to Egypt’s main Coptic Christian cathedral killed 30 people during Sunday Mass in December 2016. That attack was claimed by Egypt’s affiliate of the Islamic State group. 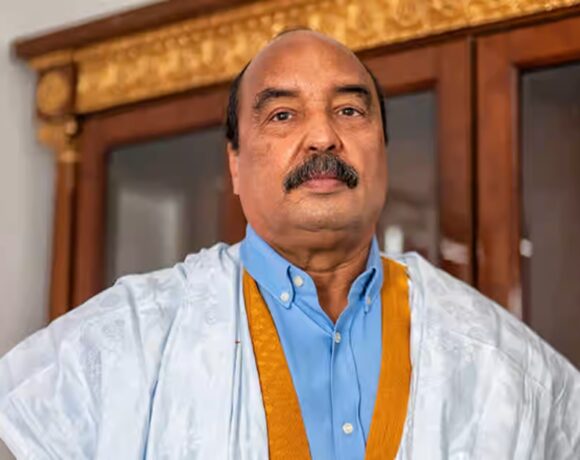 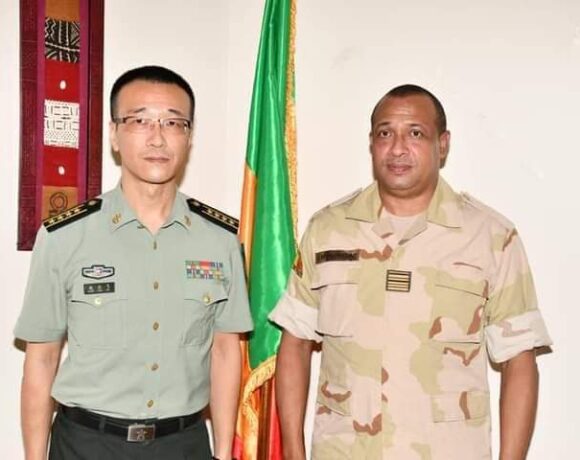