The twin blasts tore through a crowd late Tuesday, August 6 in the town of Mafa, some 50 km (30 miles) east of regional capital Maiduguri.

The assailants entered the town among a group of local women who had gone to fetch firewood for cooking, Danbatta said.

Local district spokesperson Adamu Mohammed, who gave the same toll, said the bombers waited until around 8:30 p.m. (1930 GMT) before launching their attack.

The jihadist group known as Boko Haram began its bloody insurgency in northeastern Nigeria in 2009, but it has since spread into neighboring Niger, Chad and Cameroon, prompting a regional military response. More than 27,000 people have been killed and two million others displaced, sparking a dire humanitarian crisis in the region. The U.S. assesses that Boko Haram and ISWAP have been responsible for over 35,000 deaths since 2011.

Boko Haram split into two factions in mid-2016. One, led by long-time leader Abubakar Shekau, is notorious for suicide bombings and indiscriminate killings of civilians. Shekau pledged allegiance to ISIS leader Abu Bakr Al-Baghdadi in March 2015, but ISIS central only gives formal backing to the other faction, which it calls Islamic State West Africa Province.

Many of the bombers are young women and girls.

The last suicide attack in Nigeria blamed on the Shekau faction was in June when a triple bombing outside a hall in Konduga, 38 km southeast of Maiduguri killed at least 30 people, mostly football fans who were watching a match.

In January, two suspected Boko Haram fighters were killed in operations near Kajeri Maye village in the Mafa district, the army said. It is unclear which faction the militants belonged to. 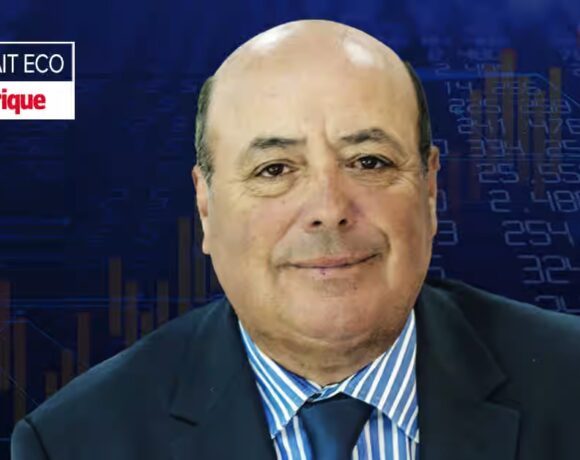 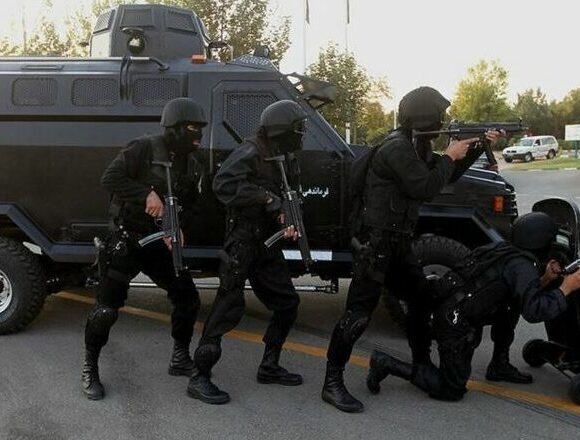