At least 51 security personnel, including a key commander, have been killed in twin attacks in Yemen. One of the attacks reportedly involved the use of a ballistic missile.

At least 51 people died in twin attacks in the Yemeni city of Aden on Thursday, according to security and medical sources.

The city is the seat of power for Yemen’s internationally recognized government, which is in the midst of conflict with the Iran-backed rebel Houthis who control the capital, Sanaa, and most of the country’s north.

How the attacks unfolded

Insecurity: It is unclear if the attacks are related but they highlight the precarious security situation for the internationally-recognized Sunni government. After being forced out of Sanaa in 2014, the Saudi-and-UAE-backed government faces danger from increasingly ambitious rebels.

UAE reduction: The UAE, one of the major coalition partners backing the deposed government, recently announced it would reduce troop numbers in the country, including Aden. The UAE claimed this would not leave a power vacuum in Yemen as it had trained 90,000 Yemeni forces. One of those killed in Thursday’s attacks was Brigadier General Muneer al-Yafee, the commander of the
Security Belt’s First Support Brigade, one of the flagship groups trained by the UAE.

Civilian toll: The four-year war has devastated the civilian population of the Arab world’s poorest country, leaving them in a situation of insecurity, at risk of starvation and widespread disease. About 85,000 children under the age of 5 are estimated to have died from starvation or disease since the start of the war, while hundreds of thousands of people are suspected to have contracted cholera.

Stalled peace process: Houthi rebels have stepped up missile attacks, including strikes into Saudi Arabia. This has been met with increasing missile strikes, particularly around Sanaa. The escalating violence could complicate United Nations efforts for political talks. 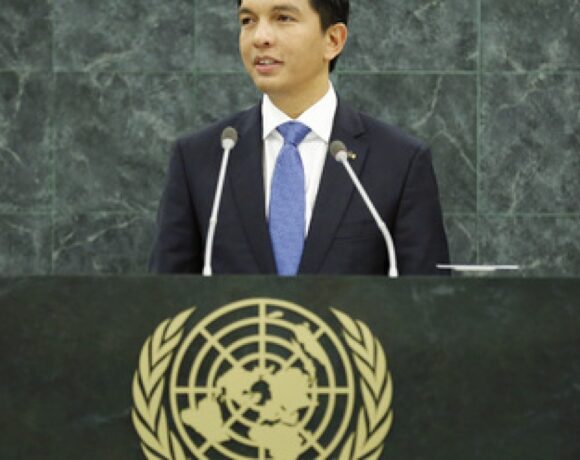