Authorities in Somalia say the mayor of the capital has died of wounds sustained in a militant suicide attack on his office last month.

“I confirm that the mayor, Abdurahman Omar Osman, has died from the serious wounds he sustained in the vicious suicide attack on his office on July 24,” said his deputy, Ibrahim Omar Mahadale.

He said the mayor died Thursday afternoon while doctors were treating wounds to his abdomen and head at a hospital in Doha, Qatar.

Osman, who became mayor of Mogadishu in 2018, left a wife and seven children.

Islamist militant group al-Shabab claimed responsibility for last month’s attack, saying it was targeting U.N. Special Envoy to Somalia James Swan, an American national, who had met with the mayor prior to the attack.

A statement from the president’s office Thursday said “this is to officially announce that the President of The Federal Republic of Somalia, H.E. Mohamed Abdullahi Mohamed, has relinquished his United States citizenship.”

The statement added that the decision follows “the completion of the required legal and immigration processes that had been initiated after the president’s election.”

Somalia’s constitution allows the president to hold dual citizenship. The president’s office said Farmajo had voluntarily filed for the renunciation.

The 54-year-old president worked in the Somali Embassy in Washington in the 1980s, and sought asylum in the United States following the start of the Somali civil war in 1991.

He lived in Buffalo, New York, and worked for the state government there for many years. However, Farmajo remained closely connected to Somali politics, and served an eight-month stint as Somali prime minister in 2010 and 2011.

In February 2017, he was elected president, and is not known to have returned to the U.S. since then. He is expected to run for a second term in 2021. 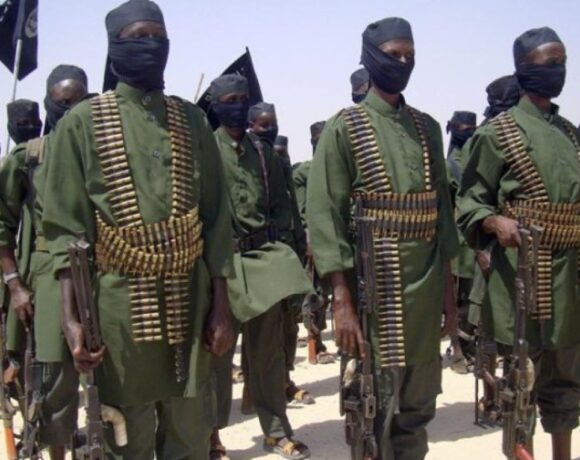 Clashes over Ethiopia’s Tigray Region: Getting to a Ceasefire and National Dialogue