An apparent suicide car bomb exploded at the entrance to a French military base in the central Mali town of Gao, injuring at least three French and Estonian troops on Monday, July 22.

“There was an attack … at the entrance to the French part of the camp in Gao,” AFP reported French military spokesperson Colonel Frederic Barbry as saying. “There was no incursion into the base.”

He said the soldiers’ injuries were not life-threatening but did not give a breakdown of the casualties.

Update July 23 Five Estonian soldiers were injured in the attack but their injuries are not serious, the Estonian Ministry of Defense said on Tuesday, adding that French and Malian troops had also been hurt.

Later on Tuesday, the commander of the Estonian Defense Forces said the number of injured Estonian troops had increased.

According to ERR, Herem said that injuries were limited to shrapnel wounds and contusions and were not severe, adding that the hearing of some soldiers may also have been affected.

Later on Tuesday, the General Staff of the Armed Forces of France published a release with additional information.

It confirmed the incident occurred at 15:45 local time, at the entrance to the French part of the shared Gao camp.

Two people in a vehicle painted in U.N. colors initially targeted the entrance to the FAMa portion of the camp, but fell back on the French entrance “due to traffic conditions,” the release said.

The passenger, who was wearing “a uniform similar to that of the Malian armed forces” was “neutralized” after he got out of the vehicle to use a weapon. The driver died in the explosion.

The release said that three soldiers – two Estonian and one French – remain in the care of the medical unit in Gao, adding that two Malian civilians were injured, one of whom is still in care.

A source in Gao told Nord Sud Journal on Monday that Malian soldiers fired on a vehicle as it tried to force through the checkpoint they were manning outside the base. The occupants of the car returned fire before the vehicle exploded.

RFI on Monday reported the bomb vehicle, which was carrying at least three people, was painted in U.N. colors and struck at 15:45 local time (GMT). Five people including civilians were also injured on the Malian side, the RFI report said.

Images on social media purportedly taken nearby showed a large plume of smoke and a helicopter in the air.

The France-led Operation Barkhane, which has a mandate for counter-terrorism operations across the Sahel, has roughly 4,500 French troops deployed in the region, including 2,700 soldiers in Mali.

Gao is home to the major permanent French base in Mali, while there are two temporary advance bases in Tessalit and Kidal.

The large camp in Gao is shared between Barkhane forces, the United Nations peacekeeping mission MINUSMA, and the Armed Forces of Mali (FAMa).

A detachment of 50 Estonian soldiers are deployed to Operation Barkhane in Gao in a force-protection capacity.

Three U.K. Royal Air Force Chinook heavy lift helicopters are based in Gao, and have supported Operation Barkhane since becoming operational last August. On July 8, outgoing U.K. Prime Minister Theresa May said the British military deployment will be extended, with the Ministry of Defence later confirming that the extension will be for at least six months.

The attack came the same day that U.K. defense secretary Penny Mordaunt announced in Mali that 250 British military personnel will in 2020 deploy to MINUSMA to deliver a long-range reconnaissance capability.

In July 2018, French forces on patrol in Gao were targeted in a suicide car bomb attack. A spokesperson for the French armed forces told The Defense Post at the time that four people were killed and 24 civilians were injured. Four French soldiers were seriously injured, the spokesperson said.

In 2012 a Tuareg separatist uprising against the state was exploited by Islamist extremists linked to al-Qaeda who took key cities in the desert north of Mali.

France began its Operation Serval military intervention in its former colony early the next year, driving the jihadists from the towns, and the MINUSMA peacekeeping force was then established.

But the militant groups morphed into more nimble formations operating in rural areas, and the insurgency has gradually spread to central and southern regions of Mali and across the borders into neighboring Burkina Faso and Niger. Large swathes of Mali remain outside government control.

The French mission evolved in August 2014 into the current Operation Barkhane.

Troops deployed to Barkhane work alongside other international operations, including the roughly 14,000-strong MINUSMA mission, and the regional G5 Sahel joint counter-terrorism force that aims to train and deploy up to 5,000 personnel from the five members – Burkina Faso, Chad, Mali, Mauritania and Niger.

In February, the Danish government said that it plans to send two transport helicopters to support Operation Barkhane. The government’s plans must be approved by parliament, and the deployment would see around 70 soldiers deployed for a one-year period starting at the end of 2019. 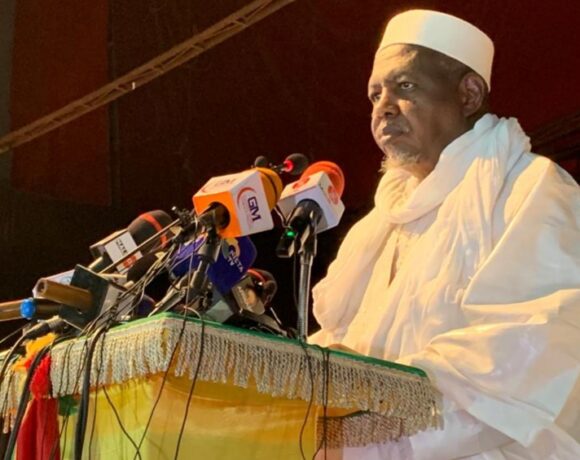 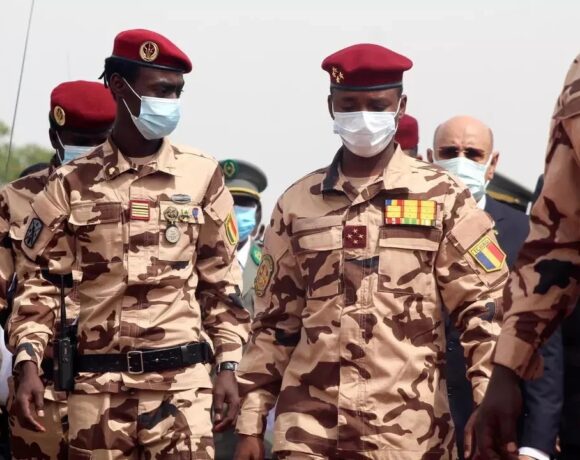