When a small car bomb exploded outside a courthouse in the bustling port city of Bosaso in northern Somalia, local news reports chalked it up to Islamist militants retaliating for US air strikes. At least eight people were wounded, and a local affiliate of Daesh claimed responsibility. Now, in an in-depth report, the New York Times has revealed that Qatar was behind the attack.

In an audio recording obtained by The New York Times of a cellphone call with the Qatari ambassador to Somalia, a businessman close to the emir of Qatar said the militants had carried out the bombing in Bosaso to advance Qatar’s interests by trying to driving out UAE. DP World manages the port in Bosaso. “The bombings and killings, we know who are behind them,” the businessman, Khalifa Kayed Al Muhanadi, said in the call May 18, about a week after the bombing.

The violence was “intended to make Dubai people run away from there,” he said. “Let them kick out the Emiratis, so they don’t renew the contracts with them, and I will bring the contract here to Doha.”

Two years ago, the UAE, Saudi Arabia, Egypt and other allied states cut off commercial and diplomatic ties with Qatar for its support of militant groups in the region.

Asked by the New York Times about the cellphone conversation, neither Al Muhanadi nor the government of Qatar disputed the authenticity of the recording, but both said that he was speaking as a private citizen and was not a government official. However in the recording of the phone call, the ambassador expressed no protest or displeasure at the idea that Qataris had played a role in the bombings.

“So that’s why they are having attacks there, to make them run away,” the ambassador, Hassan Bin Hamza Hashem, replied.

“Our friends were behind the last bombings,” Al Muhanadi, the businessman, assured the ambassador.

Al Muhanadi is known to be close to the emir, Qatar’s ruler, Sheikh Tamim Bin Hamad Al Thani. There are photographs of the two of them together and, according to news reports and text messages provided by the intelligence agency, Al Muhanadi frequently travels with the emir.

In a brief telephone interview with The New York Times, the ambassador denied knowing Al Muhanadi and quickly hung up.

In a separate telephone interview, Al Muhanadi said that he was only a “school friend” of the ambassador’s. “I am a retired man and a trader,” he said. “I do not represent any government.”

Asked why he had described the Bosaso attackers as “friends,” Al Muhanadi said: “All Somalis are my friends.”

If the Bosaso bombing was intended to drive away the UAE, it was not the first attack there directed at them.

In the cellphone recording, Al Muhanadi refers to the government’s contracts with DP World, which was hired by the government to manage ports in Bosaso and a city in breakaway Somaliland. He said a relative of the president “is with me” and will transfer the DP World contracts to Qatar. DP World said in 2017 that it had agreed to invest $336 million under a 30-year contract to expand and run the port in Bosaso. The company pledged $440 million the previous year to develop a port in Somaliland.

Al Shabab, an affiliate of Al Qaida, and Daesh in Somalia consider the Somali government their main enemy. The UAE has carried out military operations against both groups, but it is unclear why those groups would side with Qatar, which has also supported the Somali government. But US President Donald Trump has in the past accused Qatar of financing terrorist groups.

If confirmed, the claim of the Qatari businessman, Al Muhanadi, would suggest that Qatar had at least tacitly condoned the attacks by extremists in Bosaso even as it claimed to help the government fight extremists in Mogadishu. 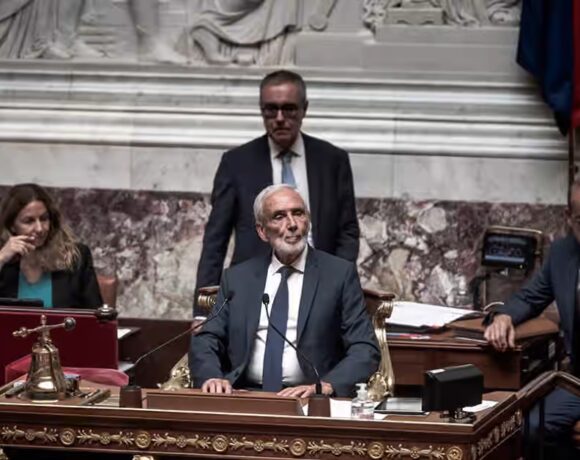 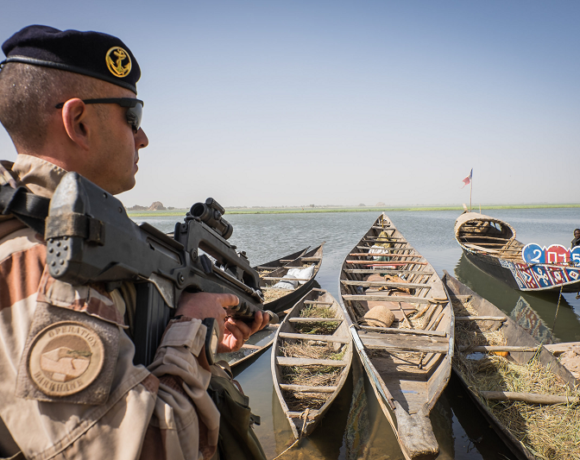 One step backward: US to assist French in failing African counter-terror ops