The chaos in Libya, where strongman Khalifa Haftar has vowed to capture the capital from the internationally recognized government, is threatening to further destabilize its West African neighbors, Niger’s interior minister said.

Several countries in the Sahel, a semi-arid region on the southern fringe of the Sahara desert, are already struggling to cope with Islamist militant violence and a surge in inter-communal conflict that’s being stoked by the jihadists’ presence. The conflict in Libya is “fuel on the fire,” Niger Interior Minister Mohamed Bazoum said in an interview in the capital, Niamey.

“The situation in Libya boosts the development of transnational border crime and the circulation of arms that reinforces armed actors and feeds into the conflicts across the Sahel,” Bazoum said in his office in a neighborhood protected by police checkpoints and spike barriers.

The rapid spread of Islamist militant insurgencies in West Africa was triggered by the 2011 ousting of Libyan leader Moammar al-Qaddafi and the subsequent disintegration of the state. Weapons and ammunition from Libyan stockpiles, including anti-aircraft artillery and explosives, were smuggled into Mali, Niger and Burkina Faso, mainly by former soldiers in the Libyan army that originally hailed from Mali and Niger.

Today, the sparsely populated Sahel and the Sahara desert are rife with ethnic militias, criminal networks and smugglers, and Islamic State as well as al-Qaeda-affiliated organizations use the area to stage attacks across West Africa. Bombings, suicide attacks and high-profile raids on luxury hotels have killed hundreds of people in Mali and Burkina Faso in recent years.

One of the last stable Sahel countries, Niger hosts military personnel from a range of Western powers gathering intelligence and providing training and logistical support to anti-militant forces. The U.S. is building a $110 million drone base in the desert town of Agadez, with an air strip large enough for transport planes and MQ-9 Reaper drones.

Still, security barriers around government buildings and embassies are being reinforced in Niamey, and private-security contractors are a common sight. The government increased military spending almost five-fold since 2011, to 150 billion CFA francs ($255 million) last year, about a fifth of its budget in a country with annual gross domestic product per capita of about $1,000. The defense ministry recruits 3,000 troops annually.

While Niger’s southeast has been plagued by raids from the Nigeria-based militant group Boko Haram, the government is more concerned about Islamic State and al-Qaeda-linked fighters in neighboring Mali, Bazoum said. Earlier this month, militants from Mali attacked an army base near the border, which is only 200 kilometers (124 miles) away from Niamey.

“The threat posed by terrorist groups is much more dangerous because it puts pressure on the capital,” Bazoum said. “Mali is all the leader of the Islamic State in Iraq, Abu Bakr al-Baghdadi, talks about these days. Their fighters are already here. It’s their new frontier.” 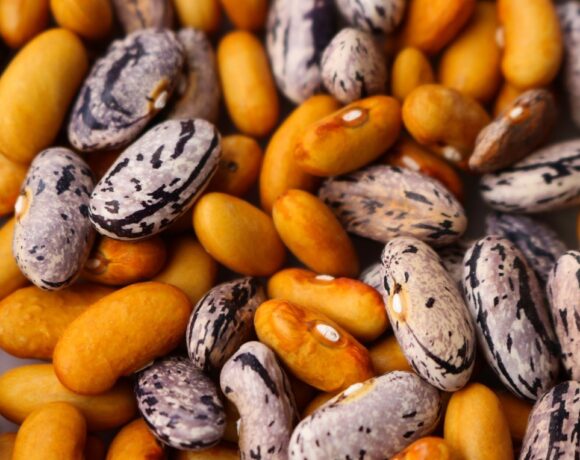