Israel’s Mossad intelligence agency has contributed to the arrest of a Lebanese Hezbollah agent in Uganda, Ugandan media reported this week.

Hussein Mahmood Yassine, an undercover agent working for the Iranian-backed group, was arrested on July 7 by a Ugandan security team at Entebbe International Airport before boarding a plane to Lebanon, the Kampala Post reported.

Yassine, who had worked in Uganda since 2010, was held incommunicado, the Post reported, according to Israeli media.

He was reportedly tracked for months before his arrest.

According to an intelligence source, Hezbollah instructed Yassine to identify potential US and Israeli targets for attacks in Uganda and to recruit other Lebanese nationals for the party.

The source also revealed that Yassine had already identified at least 100 Lebanese citizens living in the country for potential recruitment.

Media reports in southern Lebanon had said earlier this month that Yassine’s family lost contact with him on July 7 while he was returning to his home country. 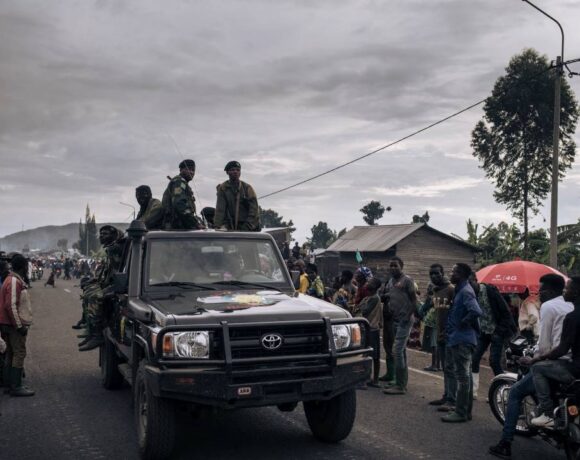 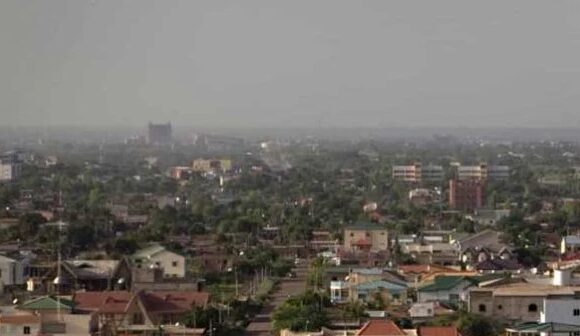