British troops will be deployed in Mali next year to join in the world’s deadliest peacekeeping operation, the Ministry of Defence has announced.

The 250-strong force will provide a long-range reconnaissance capability for the United Nations deployment in the troubled African country which has struggled to decisively counter Islamic militants, armed separatists and traffickers.

The deployment is likely to place British troops in combat situations, facing risks of ambushes and roadside bombs in remote and hostile environments.

The UN is operating alongside a French-led force that has been fighting Islamic militants in Mali for six years. The mission is known as one of the most dangerous undertaken by the organisation anywhere in the world. More than 170 people deployed by the UN have been killed there between 2013 and February.

Penny Mordaunt, the defence minister, said it was right that “in one of the world’s poorest and most fragile regions we support some of world’s most vulnerable people … UK service personnel will work with our partners in the region to help promote peace by combating the threat of violent extremism and protecting human rights in Mali”.

Mali, which occupies a key location in the centre of the restive Sahel, was plunged into chaos in 2012 when Tuareg separatists and Islamic extremists joined forces to take control of much of the north of the country. French forces intervened the following year to halt their advance and 4,000 French troops remain there.

The UN security council later deployed peacekeepers, which have been targets of a fierce insurgent campaign. A 2015 peace deal signed by Mali’s government and separatist groups failed to end the violence and instability has since spread across the region.

More than 200,000 people have been displaced in Mali since the start of 2019 and about 600 killed in a series of militia attacks. Islamic extremists have staged assaults on high-profile targets in the capital, Bamako, and in neighbouring Burkina Faso and Ivory Coast. There is also violence in neighbouring Niger, where four US servicemen were killed in an ambush by Islamic militants in 2017.

The UK has about 600 personnel deployed on peacekeeping operations and is the sixth largest contributor to the UN peacekeeping budget. 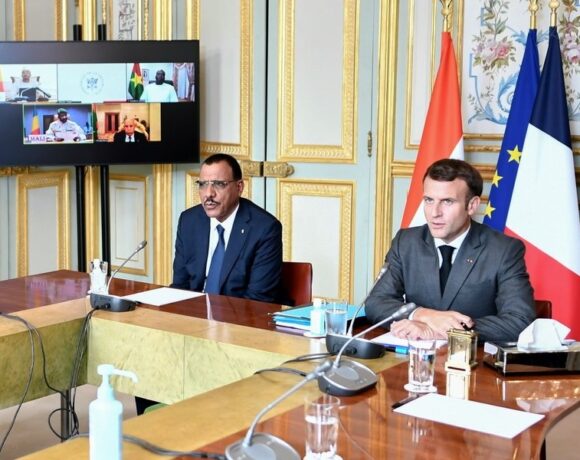