“On July 7, there was an Al Houthi attempt to target a commercial ship through an explosive-loaded boat,” coalition spokesman Turki Al Maliki said in a press briefing in Riyadh.

“The alliance forces tackled the boat before it could reach the ship.”

In recent weeks, Iran has been accused of attacking commercial vessels in the region amid heightened tensions with the US.

On Friday, the Iranian Revolutionary Guard seized Britain-flagged oil tanker Stena Impero and towed it to the Iranian port of Bandr Abbas for an investigation over an alleged incident with an Iranian boat.

Iran is the sponsor of Al Houthis, who plunged Yemen in a devastating conflict in late 2014 when they unseated the internationally recognised government there and seized the capital Sana’a. In recent weeks, they have stepped up their attacks into neighbouring Saudi Arabia.

He vowed “firm” steps by the Arab alliance to stop the militant threats, citing a qualitative military operation launched on Friday that targeted Al Houthis’ air defence and ballistic missile facilities in Sana’a.

In 2015, the Arab alliance led by UAE and Saudi Arabia intervened in Yemen in response to a request from the government after Al Houthis advanced on the southern city of Adan, the country’s provisional capital. 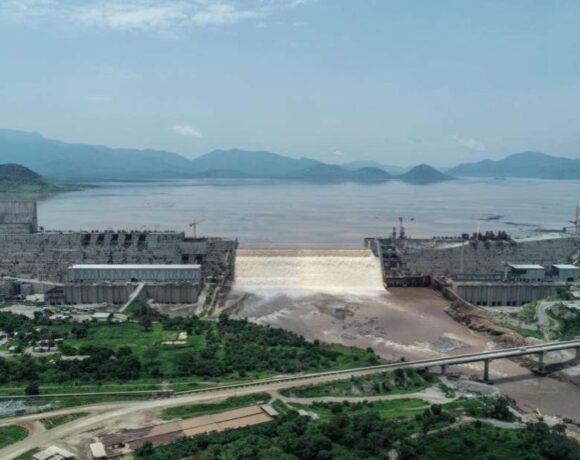