Attacks came hours after local military chief warns ‘terrorists’ in the region to disarm or be destroyed.

Six soldiers have been killed in an ambush by rebel fighters in northeast Nigeria’s Borno state, two military sources told the AFP news agency on Thursday.

Heavily armed fighters from the Islamic State West Africa Province (ISWAP) group opened fire on a patrol vehicle on Wednesday near Jakana, 30km from the state capital Maiduguri, killing all the soldiers on board.

“We lost all six soldiers in the ambush, including a colonel,” said the first of two military sources, who both spoke on condition of anonymity.

The soldiers were on their way to Maiduguri from Damaturu, the capital of neighbouring Yobe state, when the rebels attacked them around 16:20 GMT, said the source.

“The gun truck the soldiers were driving in was destroyed,” the second source said.

Following the ambush, the fighters attacked a military base just outside Jakana in seven trucks fitted with machine guns, engaging troops in an hour-long battle, the sources said.

The attack was repelled by soldiers at the base, with ISWAP fighters abandoning weapons and one vehicle as they fled.

The attacks came hours after a military chief in the northeast warned “terrorists” in the region to disarm or be destroyed.

Major-General Abdulmalik Bulama Biu told reporters in Maiduguri that rebel fighters should lay down their arms “or prepare for a fierce encounter with me”.

The army has not officially confirmed the attacks.

The 120km Maiduguri-Damaturu road has seen repeated attacks on military bases and markets in villages like Jakana, committed by ISWAP and Boko Haram fighters – two rebel factions operating in the region.

In December last year, at least 13 soldiers were killed in an ISWAP ambush near Kareto village along the highway.

The rebels have also carried out several attacks on motorists on the highway, killing passengers and burning vehicles.

After nearly a decade, unrest in northeast Nigeria rages on, spilling into neighbouring Niger, Chad and Cameroon.

More than 27,000 people have been killed and some two million forced to flee their homes.

Complicating the conflict further was a split within Boko Haram in 2016, which saw the breaking away of ISWAP, a group that has sworn allegiance to the Islamic State of Iraq and the Levant group (ISIL, or ISIS) leader Abu Bakr al-Baghdadi. 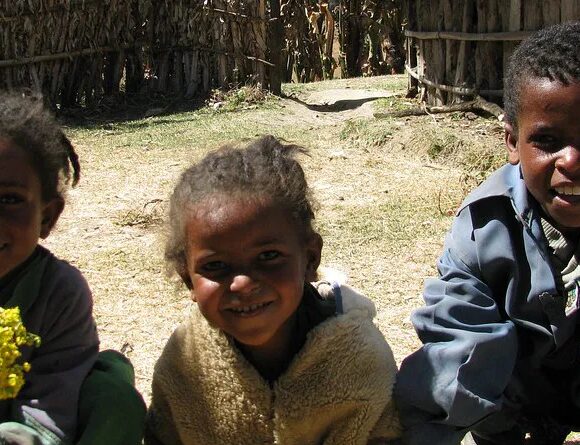