The United States has listed Moroccan Ali Maychou, one of the leaders of JNIM, the self-proclaimed Al-Qaeda branch in Mali, on its global terrorist list.

Ali Maychou holds a leadership role with Jama’at Nusrat al-Islam wal-Muslimin (JNIM), a West-African militant jihadist group designated by the US as a Foreign Terrorist Organization (FTO), and as a Specially Designated Global Terrorist (SDGT) in September 2018.

JNIM was formed by a merger of three existing terrorist organizations in 2017. At the time of its creation, the group pledged allegiance to Al-Qaeda, the Islamist organization founded by Osama bin Laden.

According to a press release by the US Department of State, Maychou has held a leadership role with JNIM since its inception. He claimed responsibility for an attack on a military camp that housed Malian Armed Forces in Gao, Mali, and has had a role in operational activities of JNIM.

On July 16, the US Department of State listed Maychou as a Specially Designated Global Terrorist. The department also designated Malien Bah Ag Moussa for his involvement with JNIM.

The designation imposes sanctions on “foreign persons determined to have committed, or pose a serious risk of committing, acts of terrorism that threaten the security of U.S. nationals or the national security, foreign policy, or economy of the United States.”

As a result of the designation, “all property subject to U.S. jurisdiction in which Maychou has any interest is blocked, and U.S. persons are generally prohibited from engaging in any transactions with Maychou.” It, therefore, denies Maychou access to the US financial system.

According to US think-tank Center for Strategic and International Studies (CSIS), JNIM’s ultimate goal is for Mali and the surrounding region to be ruled under Shariah law. The group seeks to incite the West African Muslim community to “remove oppression” and expel non-Muslim “occupiers,” CSIS adds.

JNIM has claimed responsibility for dozens of deadly attacks in Mali, Niger, and Burkina Faso.

In March 2018, the group claimed responsibility for an attack targeting a number of locations in Ouagadougou, Burkina Faso, including the French Embassy and national military headquarters. 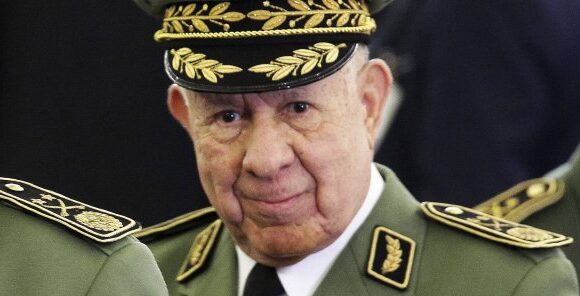 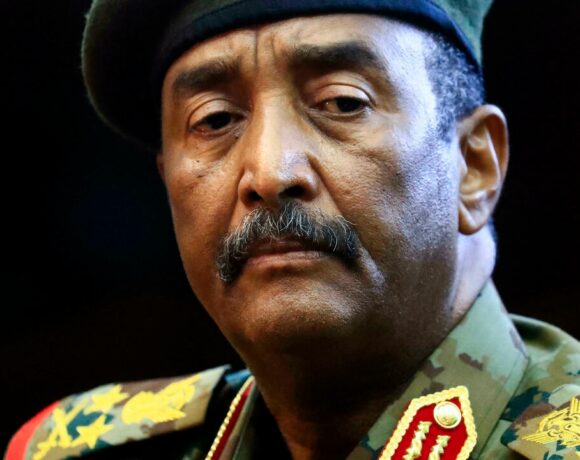