Sudan’s ruling military council and an alliance of opposition groups have signed a landmark political accord to pave the way for the establishment of a civilian government, following weeks of political deadlock and protests.

Representatives from the ruling military council and the Forces of Freedom and Change (FFC) signed the “Political Declaration” after intense talks through the night in the capital, Khartoum, on Wednesday.

The accord, which was signed in the presence of foreign, African mediators, envisions a joint Sovereign Council that will rule for a little over three years while elections are organized.

The governing body will have a total of five military representatives and six civilian ones, five of whom are expected to be from the FFC.

A general will head the ruling body during the first 21 months of the transition, followed by a civilian for the remaining 18 months, according to the framework agreement.

The broad outline of the agreement had been reached earlier this month through the mediation of the African Union and Ethiopian mediators.

AFP cited the deputy chief of the ruling military council, Mohamed Hamdan Dagalo, as saying that the agreement marked a “historic moment” for Sudan.

The two sides are still working on a constitutional declaration, which is expected to be signed on Friday.

A key figure in the opposition group, Ibrahim al-Amin, also spoke to AFP, saying, “We want a stable homeland, because we have suffered a great deal.”

“[As] for the constitutional document, we will resume talks on Friday,” he added.

The establishment of a civilian administration has been a key demand of protesters since the military unseated long-time president Omar al-Bashir in April.

But the generals also moved to consolidate power and faced popular protests themselves.

Protests turned violent on many occasions, with the military cracking down on demonstrators.

Early in June, the military stormed a sit-in protest outside the army headquarters in central Khartoum, shooting and beating crowds of demonstrators and killing dozens of people.

Ever since, tensions remained high between the protest leaders and the ruling generals. 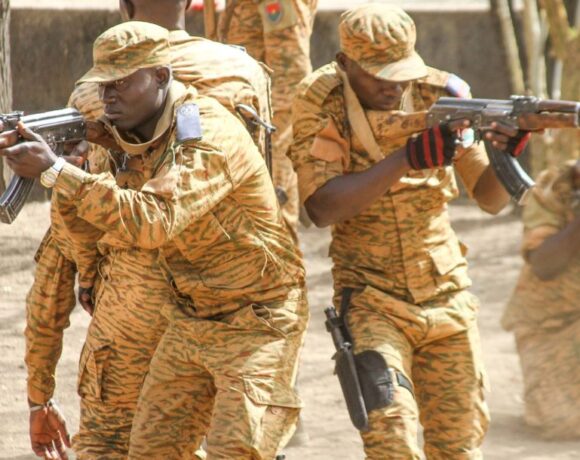