The United States added two leaders of al Qaeda’s affiliate in Mali to its global terrorism list on Tuesday, accusing them of engaging in destabilizing attacks across the West African country, the U.S. Treasury said.

Ali Maychou and Bah Ag Moussa, both leaders of Jama’at Nusrat al-Islam wal-Muslimin, were designated by the U.S. Treasury as global terrorists and placed on a list of people whose assets in the United States can be blocked, the Treasury’s Office of Foreign Asset Control said.

“Treasury is targeting the leadership of JNIM, al Qaeda’s branch in Mali, for its destabilizing role conducting terrorist attacks across the country,” Treasury Undersecretary Sigal Mandelker said in a statement. “As a leader within JNIM, Bah Ag Moussa directly contributes to the violence and instability fueled by al Qaeda’s terrorism.”

The Treasury said it added Moussa to its sanctions list because he had acted on behalf of JNIM and its leader, Iyad ag Ghali. Both JNIM and Ghali were added to the sanctions list previously.

Moussa, a former Malian army colonel, led an operation in March against the Malian Armed Forces base in Dioura that killed at least 21 Malian soldiers.

The U.S. State Department said Maychou, a native of Morocco, had claimed responsibility for a JNIM attack on a military camp that housed Malian troops in Gao, killing dozens. It said Maychou had an operational role in JNIM’s activities.

JNIM claimed responsibility for an attack in January that killed 10 United Nations peacekeepers from Chad. It said the attack was a response to the Chadian president’s decision to revive diplomatic ties with Israel. 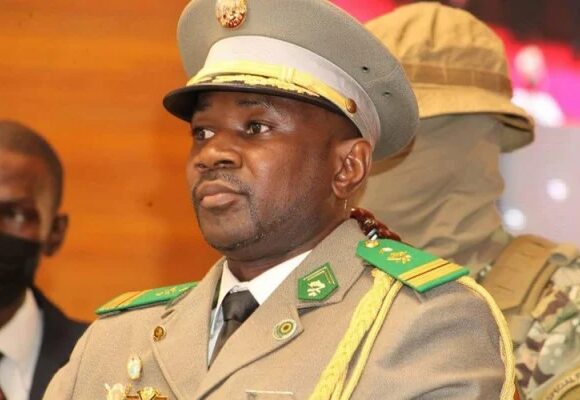