A bomb has ripped through a military convoy carrying Ethiopian troops serving under African Union Mission in Somalia [AMISOM] in Hiran province, killing and wounding at least 20 people.

In a statement, the Al-Qaeda-linked Al-Shabab has claimed responsibility for the attack, saying it targeted Ethiopian army convoy at Halgan village, located on the outskirts of Beledweyne city.

The explosion which resulted from a landmine comes amid increased military operations against Al-Shabab in parts of Somalia as the Federal Government is trying to regain full control of the country.

Despite losing large swathes of territory, Al-Shabab continues to attack government-controlled areas, mainly Mogadishu, the Somali capital, where car bombings and assassinations have been on the rise for the past few months. 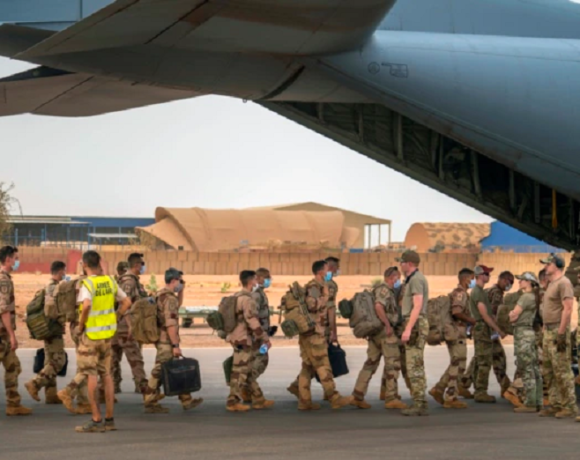