THERE is shock and outrage at the recent terrorist attack that claimed the lives of at least 26 people, including a United Nations (UN) aid worker, in Somalia.

In addition to those killed, an estimated 40 people were injured in the siege on a hotel in the port city of Kismayo, where a high-level political meeting was held to discuss pending regional elections.

Al-Shabab, the Islamist group has claimed the attack, described as its worst in Kismayo since the group was forced out in 2012.

The assault on the hotel lasted for about 14 hours. It started when a suicide bomber rammed a car containing explosives into the hotel compound.

Gunmen then stormed the building.

Abdifatah Mohamed, an aid worker with UN’s International Organisation for Migration (IOM), was among those killed.

Prominent local journalist, Hodan Nalayeh, and her husband Farid, together with local politicians, Kenyans, Tanzanians, Americans a Briton and a Canadian were also killed in the attack.

Al-Shabaab has carried out multiple attacks in Somalia since its formation in 2006.

Kenya, Mozambique, Tanzania and Yemen have also suffered brutality from the terror group. 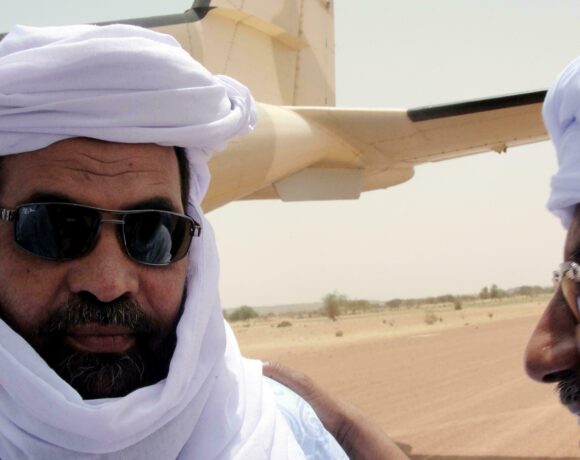