Kuwait has handed over to Egypt eight Egyptians who it said had admitted to carrying out terrorist operations in their home country, and had fled to Kuwait after being convicted in Egypt, the state news agency KUNA reported.

Kuwait’s interior ministry had said on Friday that the men had belonged to a militant cell linked to the Muslim Brotherhood, and had fled to Kuwait after being sentenced at home to up to 15 years in jail.

Kuwait has not specified the circumstances of their sentencing, and there has been no official comment from Egyptian authorities.

The men were returned under the terms of bilateral agreements, KUNA quoted a senior foreign ministry official as saying late on Sunday. The interior ministry said investigations were continuing to find other members of the cell.

Egypt banned the Muslim Brotherhood in 2013 after the late Mohamed Mursi of the Brotherhood, Egypt’s first democratically elected president, was toppled by the military following widespread unrest.

Since then, Egyptian authorities have arrested tens of thousands of political opponents, many of them Islamists, according to human rights organizations. 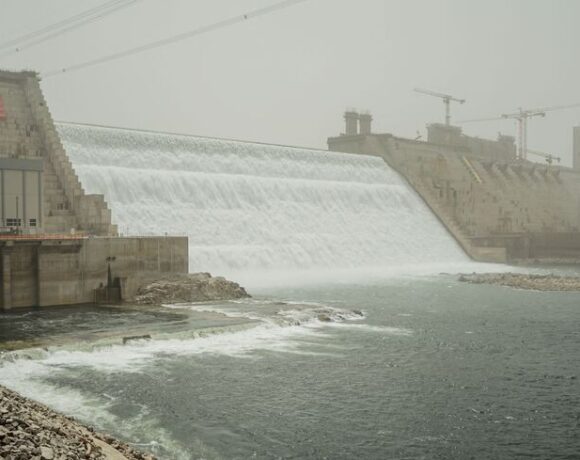