The campaign on the Sam FM station solicited donations from listeners in the Arab world’s poorest nation from May 25 to July 5, reported the rebel-held Saba news agency. It was the radio’s third fundraising campaign and the first for Hezbollah. Saba cited the value of the funds as equaling $132,000, likely using a black market rate for the currency.

U.S. sanctions on Hezbollah’s backer Iran have strained the Lebanese group’s finances, prompting its leader Hassan Nasrallah to appeal for public assistance. Hezbollah has been accused of supporting the Houthis in their war against the Yemeni government and the Saudi-led coalition. 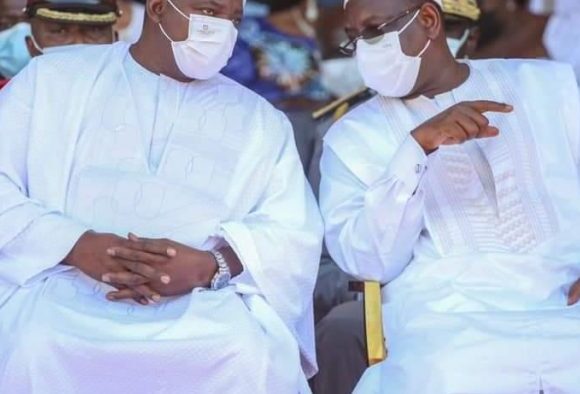 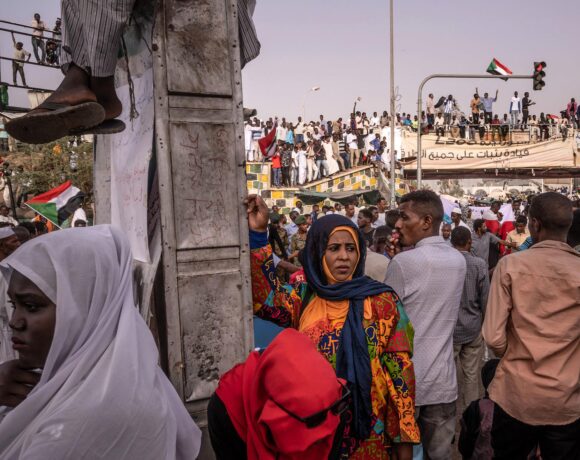