Islamist insurgent group Boko Haram ambushed Nigerian soldiers in the northeast of the country, killing at least five and injuring more than a dozen, sources told Reuters on Sunday.

The sources said the death toll could increase as a number of soldiers were still missing after the attack on Thursday in Damboa, in Borno state in northeastern Nigeria.

The soldiers had gone to the area to clear a Boko Haram camp, but were ambushed, the sources said.

Boko Haram militants have killed thousands and displaced millions in Nigeria during the group’s decade-long insurgency against the government.

The general commanding officer, Brigadier General Bulama Biu, confirmed a confrontation between troops and Boko Haram, but said there was “no casualty on the part of troops.”

Three military sources and three fighters with armed vigilante group Civilian Joint Task Force (CJTF) said the bodies of five soldiers had been recovered, and that 16 fighters, including 14 soldiers and two civilians, were injured. The sources said multiple fighters were still missing. 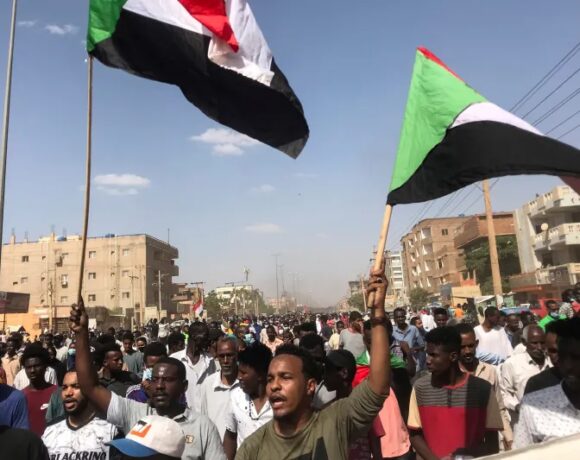 America’s Failure of Imagination in Sudan 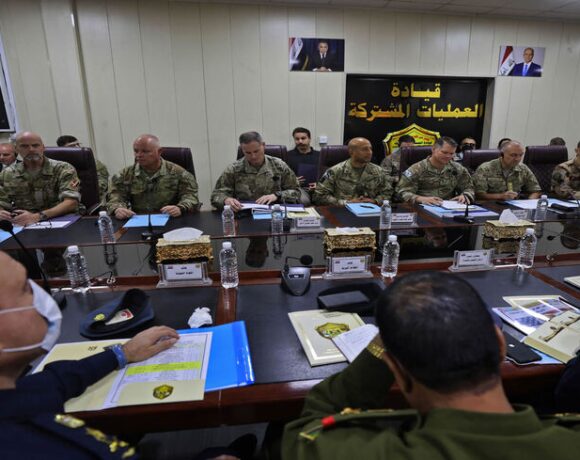 Combat mission of international coalition in Iraq has ended