The Islamic State claimed responsibility on Wednesday for attacks on a military camp in western Niger on Monday, the group’s Amaq news agency said.

At least 18 soldiers were killed and four others were missing after suspected Islamist militants blew up two cars and fired on a military camp in Niger, the army said on Tuesday.

The Islamist militants took control of the base near the town of Inates, Amaq news agency reported, close to the border with Mali. 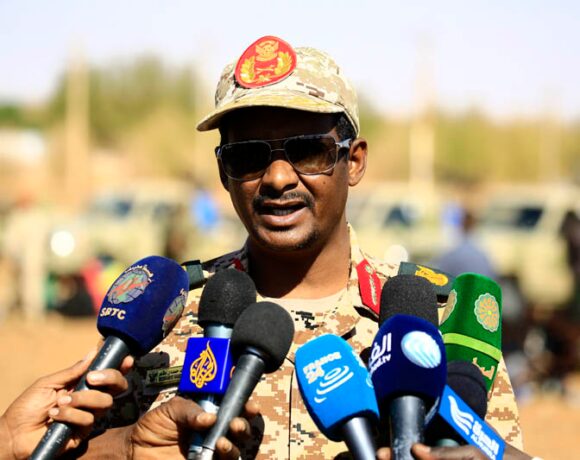 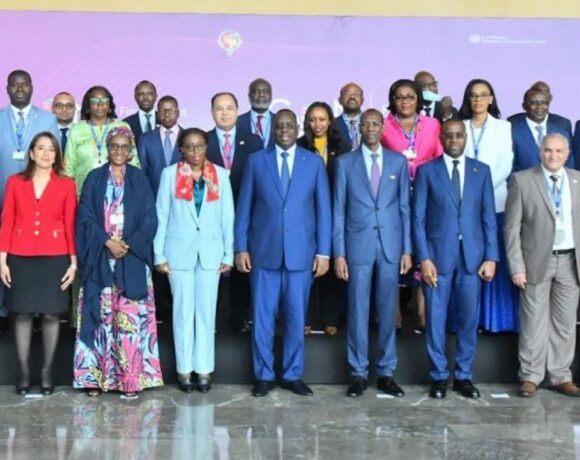