In parallel to Houthi militiamen scaling up attacks that violate a UN-brokered ceasefire deal for the strategic Red Sea port city of Hodeidah, coup leaders are openly debating on how to distribute illegitimately collected levies at docks and whether or not the money should be used to pay salaries to Houthi gunmen.

In a tweet, Fleeta said that information revealed at another Houthi officer’s presser shows the “qualitative development” the pro-Iranian group war tactics have seen.

Houthi officer Yahya Saree had listed the outcome of two months of continuous terrorist attacks waged by Houthi gunmen against civilians in Yemeni governorates such as Taiz, Ad Dali’ and Hajjah, or in cross-border offensives striking inside Saudi territory.

Saree acknowledged that the group is responsible for launching more than 347 terrorist attacks within the last 60 days, and admitted to actively pursuing to boost military capabilities.

Nevertheless, the Houthi officer failed to mention great losses incurred by the insurgency group at the hands of qualitative strikes spearheaded by the pro-government national army and adjunct Arab Coalition forces.

As for details on the group’s decision to acquire advanced weapons systems, Houthi leadership said its army engineers are close to drafting a new collection of Iran-made drones and ballistic missiles to the insurgency’s depots.

According to reports published by the militia’s official media outlets, the new arms additions will be put to display at an exclusive exhibition named after the late coup leader, Saleh Ali al-Sammad.

This comes at a time Yemen is suffering the world’s worst humanitarian crisis, Houthis’ persistent looting of internationally-sent relief aid and raiding of the countries public institutions. 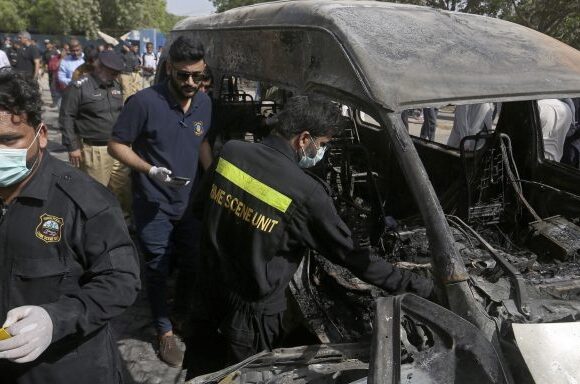