JEDDAH: The head of the Saudi Border Guards has called for an international agreement to combat the growing threat of maritime terrorism.

Opening a new training course in Jeddah on sea security, Gen. Awad bin Eid Al-Balawi said a global action plan was required in the wake of recent attacks on oil tankers and coastal installations in the region.

The director general of the Border Guards recommended that the International Maritime Organization (IMO), the UN agency responsible for regulating shipping, should develop regional codes of conduct and work toward the adoption of an international convention to counter terror crimes which posed a serious threat to maritime transport and world economies.

Under the patronage of the Kingdom’s Interior Minister Prince Abdul Aziz bin Saud bin Naif, Al-Balawi spoke as he inaugurated the 10th international train-the-trainers course on combating threats in the maritime field, being attended by 25 delegates from 18 countries.

Hosted by the Saudi Ministry of Interior, the course was being delivered in cooperation with the IMO at Mohammed bin Naif Academy for Maritime Science and Security Studies.

In his speech, Al-Balawi stressed the Saudi government’s backing of international and regional efforts to support strategic and operational measures to enhance maritime security and safety of navigation and shipping.

He said the Border Guards had held two workshops and a high-level ministerial conference which resulted in the Jeddah Amendments to the Code of Conduct 2017 on Combating Transnational Organized Crime, in addition to nine training courses benefiting 199 candidates from 28 signatory countries to the code, and other nations of the Yaoundé Code of Conduct for west and central Africa, and the Regional Cooperation Agreement on Combating Piracy and Armed Robbery (ReCAAP).

To improve maritime security, Al-Balawi said that the Border Guards had established the Jeddah Maritime Information Sharing Center (JMISC), a regional hub for the collection, exchange and analysis of data.

He added that criminal acts and maritime terrorism had taken a dangerous new course through the use of drones, unmanned aerial vehicles, booby-trapped boats and underwater threats, in a bid to disrupt the global economy.

He highlighted the recent targeting of oil tankers in the Sea of Oman and the Arabian Gulf, as well as attacks on vital coastal installations.

Al-Balawi told guests at the opening ceremony that the latest training course represented a continuation of the Kingdom’s cooperation and partnership with the IMO to support capacity building efforts and enhance the exchange of experiences. The train-the-trainer courses were aimed at developing participants’ knowledge, skills and capabilities in the field of maritime security.

He pointed out that the Ministry of Interior, represented by the Border Guards, would be staging more courses and workshops.

Kiruga Metchini, representative of the IMO’s secretary-general, thanked the government and people of Saudi Arabia for hosting the event, and said: “The Saudi government is a unique partner in the success of combating piracy and armed robbery against ships in the region.” 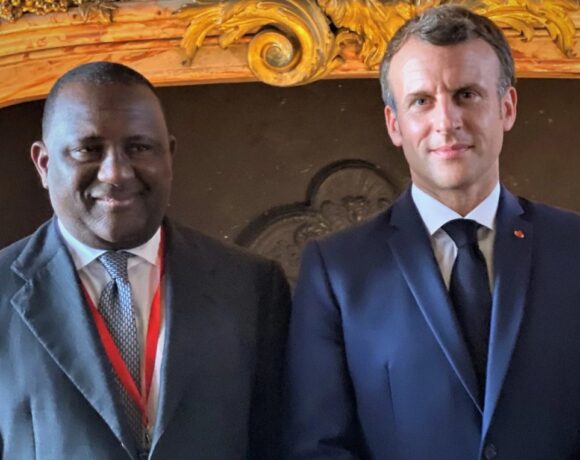