“The terrorist attack on Abha airport… led to the injury of nine civilians, including eight Saudi citizens and one carrying an Indian passport,” coalition spokesman Colonel Turki al-Maliki said in a statement, adding that they were all in stable condition.

He stated that the attack took place at 12:35 am local time.

The Iran-backed Houthis have stepped up attacks on neighboring Saudi Arabia in recent weeks. On June 23, the militia had also targeted Abha airport, killing one and injuring seven others. 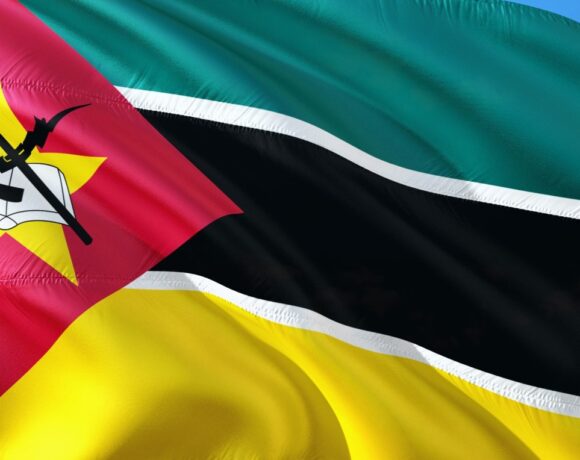 Mozambique: EU Military Mission to Be Considered in July