The United Arab Emirates (UAE) has withdrawn large numbers of troops from the embattled country of Yemen allegedly in fear of escalating tensions between the United States and Iran.

The withdrawal took place because Abu Dhabi wanted to have forces and equipment “on hand” following recent tensions in the Persian Gulf region, Reuters cited four unnamed Western diplomats as saying on Friday.

The tensions come after the United States ratcheted up its rhetoric against Iran, announcing the deployment of additional troop deployments to the Persian Gulf region in order to counter an unspecified “threat” from Iran in early May.

On Wednesday, the UAE said there is no “clear, scientific and convincing” evidence to assign blame for the attacks, splitting with the United States and Saudi Arabia which held Iran responsible without any foundation.

The UAE’s split came after Iran shot down a multi-million dollar US spy drone for violating its airspace, which surprised American military officials as well as the country’s allies in the region.

Speaking of the recent tensions and the UAE withdrawal, one Western diplomat said the Arab country had effectively withdrawn “a lot” of its forces in the past three weeks.

However, confirming only “some troop movements” from Yemen, an unnamed senior Emirati official claimed that Abu Dhabi was not seeking to withdraw from the country and was committed to the Saudi-led military “coalition”.

The official declined to provide further information on the number and location of the troop movements.

The troop withdrawal comes as the Saudi-led coalition has recently come under much pressure from Yemen’s Houthi movement and armed forces.

In the past two months, the Yemeni forces have launched an array of missile and drone attacks on vital Saudi facilities, including oil installations, airports and air defense batteries in response to incessant Saudi-led strikes on the country.

Marking an improvement in Yemen’s air defense capabilities, Yemeni forces have also managed to shoot down an increasing number of Saudi drones flying over the impoverished country.

Saudi Arabia and a number of its regional allies launched a devastating campaign against Yemen in March 2015, with the goal of bringing the government of former Yemeni president Abd Rabbuh Mansur Hadi back to power and crushing Houthis.

The US-based Armed Conflict Location and Event Data Project (ACLED), a nonprofit conflict-research organization, estimates that the Saudi-led war has claimed the lives of over 60,000 Yemenis since January 2016.

The war has also taken a heavy toll on the country’s infrastructure, destroying hospitals, schools, and factories. The UN says over 24 million Yemenis are in dire need of humanitarian aid, including 10 million suffering from extreme levels of hunger. 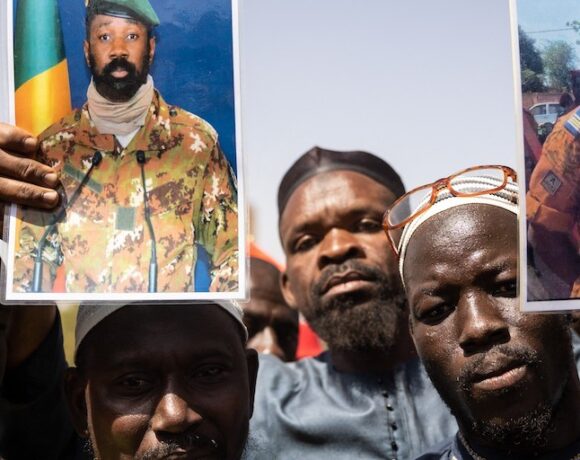 What caused the coup in Burkina Faso? 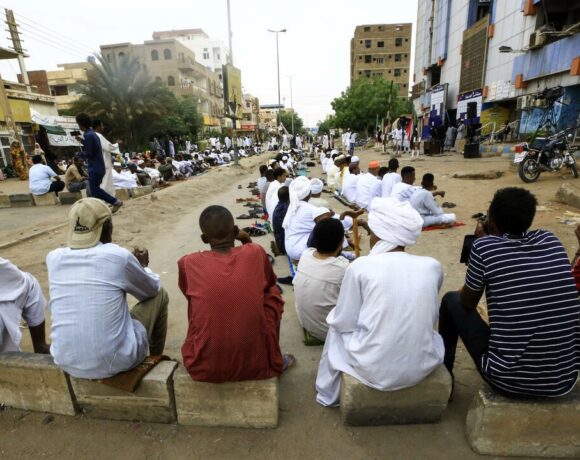