At least one person was killed and eight others wounded after near-simultaneous suicide bombers detonated in the streets of Tunisia’s capital earlier today. Without providing more elaborate details, the Islamic State claimed responsibility via its Amaq News Agency.

The first suicide bomber reportedly targeted a patrolling police car near the French embassy, which killed one of the police officers and wounded another and three civilians.

At nearly the same time, four police officers were wounded after another suicide bomber detonated near a police headquarters in the al Qarjani district.

In a terse statement released by the Islamic State’s Amaq News Agency, the jihadist group said that it was responsible for the two bombings. No other details, so far, have been reported by the group.

Today’s attacks were the first suicide bombings to strike the Tunisian capital since last October’s attack. At least 20 people were wounded when a female suicide bomber detonated herself in central Tunis on October 29.

The Islamic State has been responsible for several major terror attacks in the North African country. This includes the attack on the Bardo Museum in March 2015, an ambush on a popular beach just three months later, followed by a suicide bombing Tunis in November.

Sporadic attacks have also been claimed by the jihadist group, such as the March 2016 assault on Ben Gardane near the border with Libya, a June 2018 IED in Sfax, and the beheading of an alleged spy earlier this year. 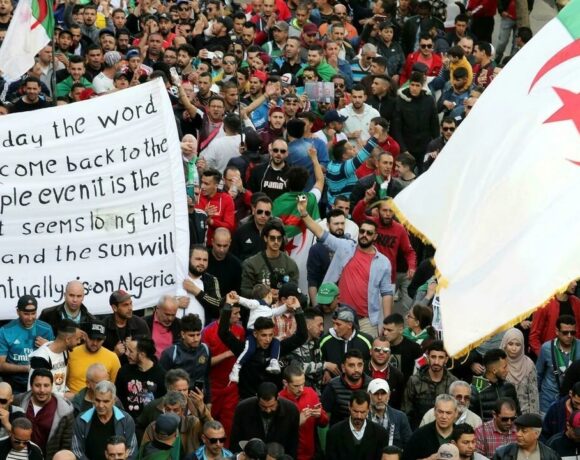