Heavy artillery shelling was launched on Thursday by the Houthi rebels against government-controlled neighborhoods in Yemen’s Red Sea port city of Hodeidah, causing casualties among residents.

The local government official, who preferred to be unnamed, said that “the Houthis carried out heavy artillery bombardment against the densely populated neighborhood of Mundhar, south of Hodeidah province.”

The official said that “the shells randomly landed on some houses, leaving two civilians killed and six others injured.”

The Houthi-fired artillery shells partially destroyed a mosque in Mundhar neighborhood, according to the official.

Other officials of the pro-government Giants Brigades said that the Houthi rebels continued their bombardment against different locations in Hodeidah, causing damage to private and government institutions in the city.

They said that a number of mortar shells fired by the Houthis landed on a hospital in Hodeidah’s eastern suburbs.

“The Houthi shelling caused a huge fire that burned all the equipment inside the 22nd of May Hospital and partially damaged the second and third floors of the building,” an army officer said anonymously.

Houthis repeatedly attempted to make on-ground advancement through sneaking into the government-controlled locations in Hodeidah, but faced stiff resistance, according to local officials.

Recently, the sporadic armed confrontations between the pro-government forces and the Houthi rebels escalated despite the cease-fire brokered by the United Nations during the Stockholm peace talks last year.

The Houthi rebels control the city while the Saudi-backed government troops have advanced to the southeastern outskirts.

Hodeidah is the lifeline entry point for Yemen’s most food imports and humanitarian aid. The more than four-year grinding war has pushed over 20 million people to the verge of starvation.

The Yemeni warring parties reached a peace deal on Hodeidah in December last year as the first step toward brokering a comprehensive political solution.

Sporadic breaches, however, are daily recorded in Hodeidah as the two sides failed to withdraw their forces in accordance with the agreement reached in the Swedish capital. 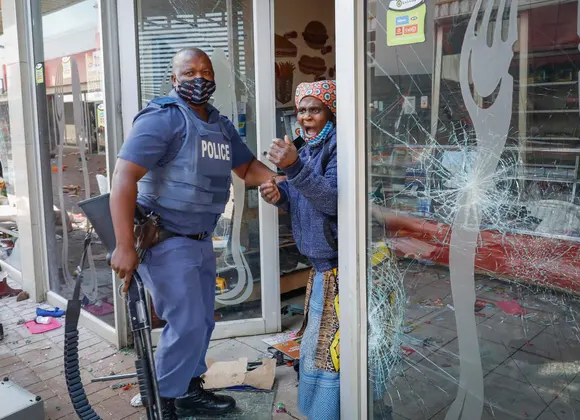