The government source, who asked to remain anonymous, said that the explosion occurred in Radhum district of Shabwa province and sabotaged the pipeline linking between Yemen’s gas-producing Marib province and the export terminal of Balhaf.

Residents confirmed that the explosion set up fire that could be seen from several miles away.

Wednesday’s explosion came just two days after similar attacks on the oil pipeline in the government-controlled province of Shabwa.

Yemeni government forces are in charge of securing the country’s main gas pipeline and other oil pipelines in Shabwa.

Late last year, oil production and export were resumed in Shabwa, following years of unrest that forced oil companies in the province to stop their operations.

No groups have so far claimed responsibility for blowing up the gas pipeline, but previous similar attacks in the region were claimed by al-Qaida militants or anti-government tribesmen.

The Yemen-based al-Qaida branch and the Islamic State militants are active in the mountainous areas in the provinces of Shabwa and neighboring Abyan, carrying out sporadic attacks against government forces. 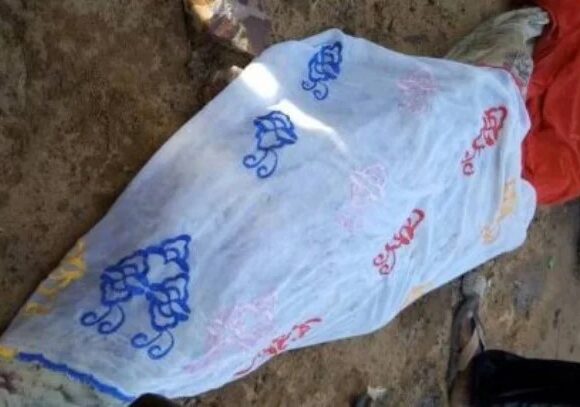