The terrorists were killed when the troops of 26 Brigade Garrison on patrol and “escort duties of civilian merchants” ran into an ambush.

“During the encounter, troops swiftly responded with heavy gunfire, thwarted the ambush, exterminated two terrorists and captured two AK 47 Rifles,” the army said in a statement.

The army said the “troops of 121 Task Force Battalion”, dispatched to reinforce the 26 Brigade Garrison, undertook further exploitation of the area where it encountered two Improvised Explosive Devices (IEDs).

“The IEDs were successfully detonated and cleared,” the army said.

“There is no casualty on the part of Nigerian Army troops during the operation,” it added.

Since July last year, Boko Haram has intensified attacks on military targets, killing dozens of soldiers and overrunning bases, mainly in the Lake Chad area of Nigeria, Chad and Niger where it is the dominant insurgent group.

In May, an ISIS video featured extensive battle footage of attacks against military bases which appear to have been carried out between November and January, including attacks in Kareto, Arege and Baga in the Lake Chad area of Borno state.

The number of military casualties caused in recent attacks is unclear. The Nigerian military seldom comments on the ongoing counter-insurgency operations, and tends to downplay the insurgents’ effectiveness, rarely acknowledging engagements and seemingly understating military casualties and equipment losses. 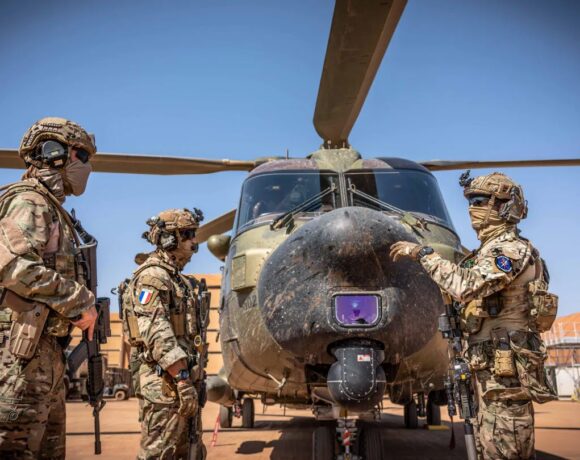