Militants attacked a checkpoint and killed eight security personnel on Wednesday in north Sinai where Egyptian forces have long been battling Islamists, the Interior Ministry said.

Five militants also died and some were on the run, the ministry said in a statement.

Islamic State later claimed responsibility for the attack via its Amaq news agency, saying 10 police personnel were killed at two checkpoints. Reuters could not independently verify the claim and the group did not give evidence.

A security source said the attack killed eight police personnel, not 10. “Investigations are still underway to find out who perpetrated the attack,” said the source, who asked not to be identified.

The campaign followed a jihadist attack in November 2017 on a mosque in which hundreds of worshippers died.

The military says hundreds of militants have been killed since it launched its campaign.

Earlier on Wednesday, state media said that a number of security checkpoints in the area had been attacked. 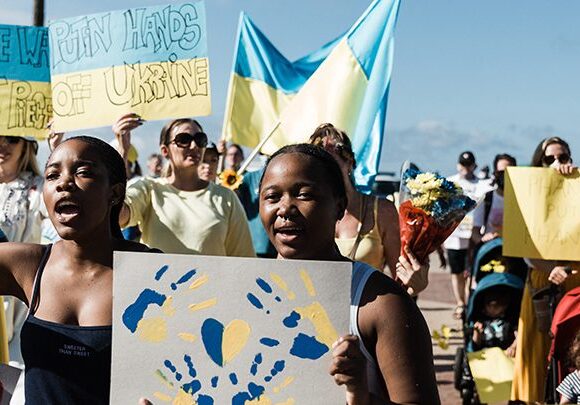 Roiled by economic crisis, Sudan to float its currency