A statement issued by MNJTF’s Chief of Military Public Information, Colonel Timothy Antigha, indicated that the success recorded was in continuation of the ongoing operation to oust the Islamic State terrorists operating in the area.

“In continuation of the ongoing offensive operations to oust Islamic State terrorists from the Lake Chad Area, troops of the Multinational Joint Task Force (MNJTF) in conjunction with national forces, in an early morning raid today, neutralized over 20 terrorists operating around Arege, Malkonory and Tumbum Rego general area.

“Unfortunately, four personnel of the MNJTF were wounded during the fire fight and have been evacuated for urgent medical attention.

According to Colonel Antigha, several gun trucks, arms and ammunition, as well as a Vehicle Borne Improvised Explosive Device, which was meant to disrupt troops advance was also destroyed

He assured that, the MNJTF remains committed to delivering the mandate of the force and therefore urged continuous support and solidarity of the good people of the Lake Chad Region. 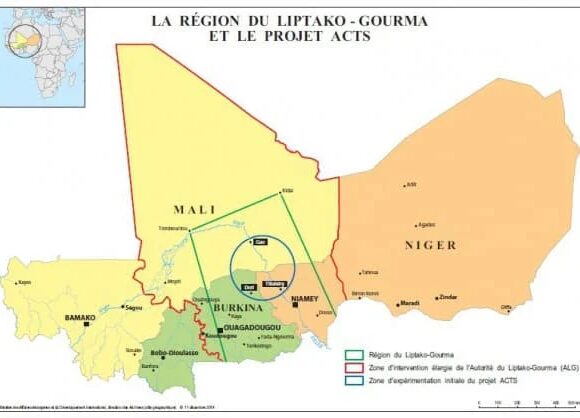