Two people were killed and unknown number injured in clashes between Kenyan security forces and Somali militants in the northeastern county of Mandera on Monday night, officials said Tuesday.

Birik said the security operation was aimed at flushing out the gunmen from their hideout within Kenya, adding that it is believed that many other al-Shabab fighters escaped with bullet wounds and that the operation is ongoing.

According to local authorities, the gunmen had crossed the border and camped inside Kenya to carry out terror attacks on unspecified locations, but the security forces received intelligence of their presence and moved there.

The fighting went into Monday midnight amid fears of more casualties. Local security said the operation is underway in the area which has experienced a lull of attacks since the beginning of Ramadan due to a heavy security presence.

Fino is about 6km from the main Kenya-Somalia border. The area has faced a number of attacks from the militants who targeted communication masts, several of which have been destroyed in a bid to cut police off from an immediate response. 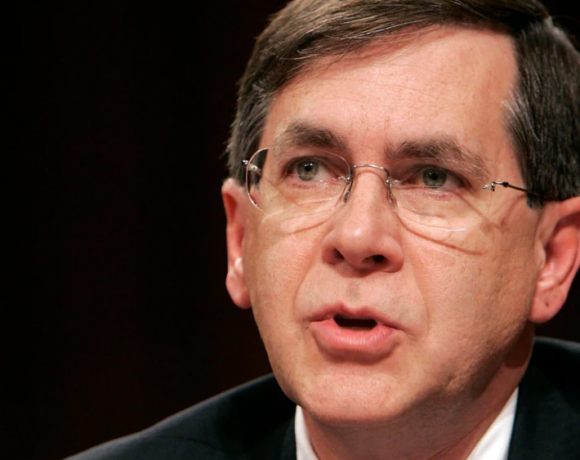 Special US Envoy to Horn of Africa Reportedly Stepping Down 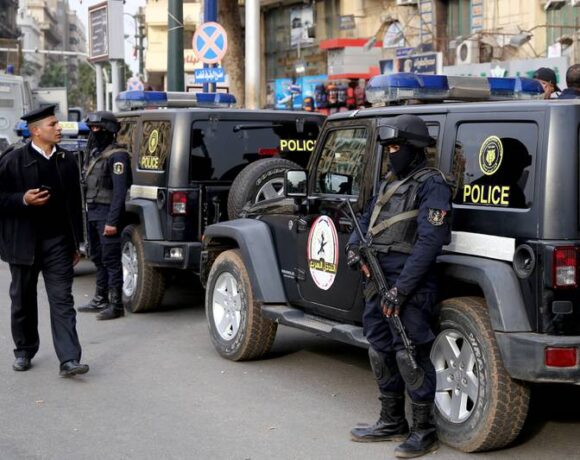