Libyan Interior Ministry announced on Thursday the arrest of a member of al-Qaida and another one of Islamic State (IS).

IS member Fares al-Haj, also known as Khattab, who is also involved in terrorist activities, was arrested by Joint Security Force of Misurata city, 200 km east of the capital Tripoli.

Libya’s security forces arrest terrorist members and leaders occasionally in different parts of the country, particularly in western Libya. Most of the arrested people were plotting to carry out terrorist attacks.

The ministry has recently announced the arrest of another IS member Ali Saleh Khalifa al-Majri, also known as Abu-Dajana, in Misurata city. 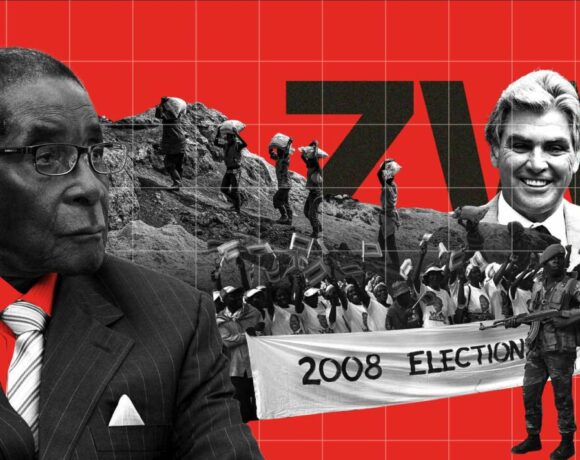