How cooperation can conquer terrorism

Former army officer Hisham Ashmawi has terrorised Egypt for the best part of a decade. He is thought to have been behind several deadly attacks, including the killing of 28 Coptic Christians in Minya province, Sinai, and the assassination of Egypt’s chief prosecutor Hisham Barakat in 2015. He is also accused of an attempted assassination of Egypt’s then interior minister Mohamed Ibrahim in 2013. Since being thrown out of the Egyptian army in 2011, he had become one of his country’s most-wanted terrorists and was finally caught in October last year in Libya, where he had been hiding since 2012, by Field Marshal Khalifa Haftar’s Libyan National Army. His handover to Egyptian authorities this week for trial marks the first step in ending his reign of terror, which has plagued Egypt for years and has been allowed to fester in Libya’s lawless territories.

His escape and capture encapsulate how terrorism has become a transnational issue in North Africa. In a microcosm, it also paints a bigger global picture of how extremism can spread rapidly across borders. After leaving the military, Ashmawi helped create Ansar Beit Al Maqdis, an ISIS-aligned organisation based in Sinai, which has since been renamed Wilayat Sinai. Egyptian authorities have been battling an extremist insurgency in the Sinai peninsula since the uprisings that shook the Arab world in 2011, while simultaneously having to deal with terrorist incursions alongside its immense border with Libya, a porous desert territory that stretches for more than 1,000 kilometres. Since the fall of Muammar Qaddafi in 2011, the country has been torn apart by conflict between different factions and militia fighting for control. The ongoing conflict has provided the perfect breeding ground for terrorist organisations and militias. It meant Ashmawi could easily switch allegiance from ISIS to Al Qaeda and launch his own terror group, Al Mourabitoun, as well as aligning himself with two others, Ansar Al Islam and Jund Al Islam. The very city of Derna, where he was caught, used to be an ISIS stronghold that was retaken by Field Marshal Haftar’s men in June last year. At its peak, ISIS overran parts of Libya and while its territories have since been retaken, it has been threatening to reform and earlier this month, killed nine of Field Marshall Haftar’s soldiers.

Meanwhile some 400 militia still operate in the failed state. Their presence is a continuing threat that needs to be tackled on both sides of the border, which means that co-operation between the two countries is critical. This is challenging at a time when Libya has two governments that refuse to co-operate. Renewed fighting between the Government of National Accord, run by Fayez Al Serraj, and the LNA in Tripoli is threatening to further destabilise the conflict-ridden nation, enabling terror groups to recruit and launch offensives with repercussions beyond Libyan borders. While it is remarkable that Field Marshal Haftar’s forces managed to arrest the high-profile terrorist under such circumstances and co-operate with Egyptian authorities, it will take a considerable united effort to counter the threat from extremism. That fight can only be won when peace is achieved in Libya. 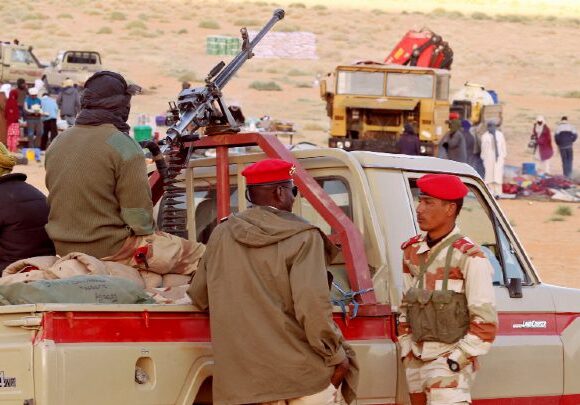 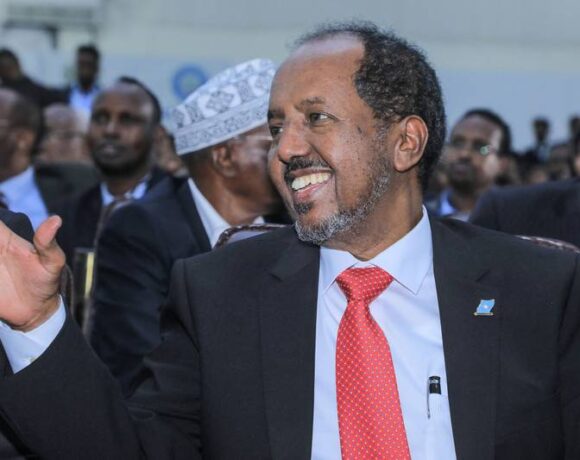 Who is Somalia’s new president Hassan Sheikh Mohamud and what challenges does he face?