The Ministry of Interior said Sunday that security forces managed to arrest ISIS Amir Al-Hisbah as well as another militant linked to al-Qaeda last month, without disclosing further details.

In a statement, the ministry confirmed its cooperation with friendly and neighbouring states in joint programs to combat crime and terrorism.

Regarding the war on Tripoli, the ministry said it will present evidence to the UN Security Council proving the involvement of warlord Khalifa Haftar’s militias in war crimes and the integration of terrorist and criminal groups into their ranks.

The ministry clarified in the statement that it had detected some radical groups involved in the aggression on Tripoli, drawing on a religious fatwa that accuses the party fighting to defend Tripoli as being non-Muslims.

It further disclosed that it had identified a number of gang leaders involved in human trafficking, fighting within Haftar’s militias. 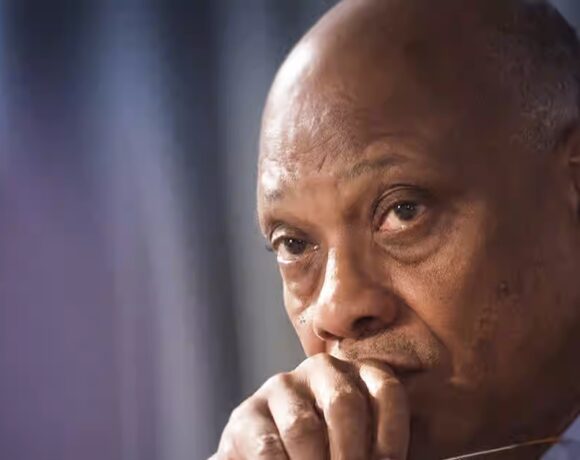