Five dead in Boko Haram attack on Chadian army base

Four soldiers and a cameraman died on Saturday night from an attack by Boko Haram on the northern shore of Lake Chad.

Members of the terrorist group attacked Chadian army base around one o’clock in the morning killing a soldier. Meanwhile a delegation of the army general staff on the ground, had one of the convoy’s vehicles reportedly hit a mine killing two soldiers on the spot, while a third one died a few hours later as a result of his injuries.

Obed Nangbatna, a national television cameraman who was part of the mission also die from a hemorrhage.

For several weeks, Boko Haram has been increasing incursions into northern Chad, and seems to have adopted a new modus operandi: the laying of mines on the enemy’s path. 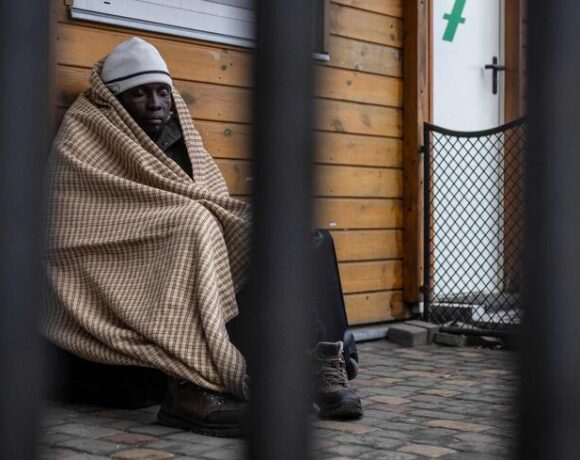