The Lake Chad Basin is no longer a safe haven for terror group Boko Haram, as joint military efforts by countries in the region have yielded good results so far, Nigerian President Muhammadu Buhari said on Thursday.

“We have led vigorous military campaigns against the terrorists by re-organizing the multinational joint task force which had dislodged them,” Buhari, represented by Nigeria’s minister of interior Abdulrahman Dambazzau, said at the closing of the 16th Annual General Meeting of West African Police Chiefs Committee and Meeting of the Forum of Ministers in charge of Security in Abuja.

He said in the past four years, Nigeria, working with regional and international allies, had taken drastic measures and spared no effort in the fight against Boko Haram.

The Nigerian president urged the regional security chiefs to share their experiences, re-assess and harmonize crime control and operations in their various countries to see the end of the terror group.

He said the insecurity posed by corruption, terrorism, communal clashes, and kidnap for ransom, organized crimes, among others, were some vices threatening the region’s peace, progress, integration, and development.

Buhari attributed the vulnerability of the region to criminal activities and other threats to peace and security to the vast borders and proximity to the Sahel. 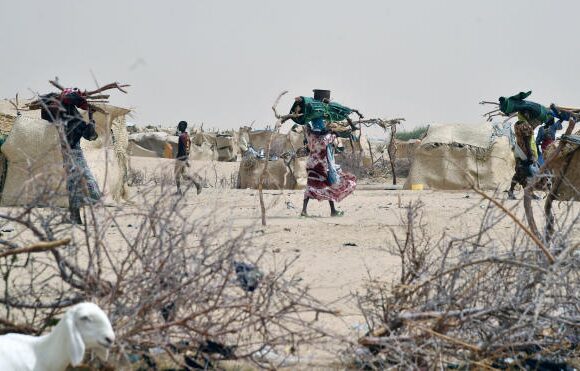 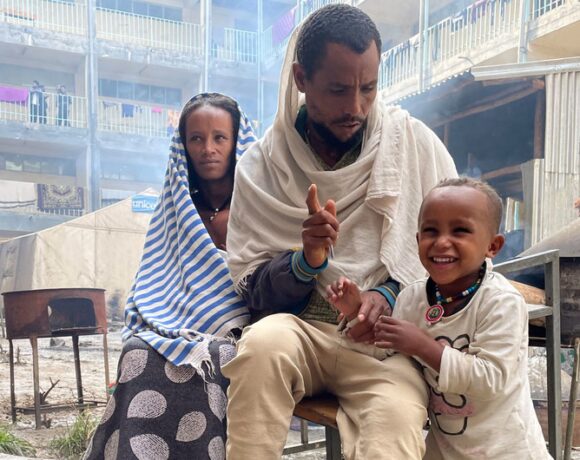