Egypt says five soldiers and dozens of militants were killed in recent clashes in the country’s restive northern Sinai Peninsula.

Military spokesman Tamer al-Rifai issued a statement on Thursday saying the five slain troops included an officer. He says four were wounded and as many as 47 militants were killed.

The statement didn’t specify when the clashes took place. The last update on Sinai released by al-Rifai was on March 11.

The statement says scores of militant hideouts and much ammunition and bombs were uncovered. It says the bombs were safely detonated by the Egyptian forces.

Egypt has been battling Islamic militants in Sinai for years. The area remains off limits for journalists, diplomats and other observers so information from there cannot be independently verified. 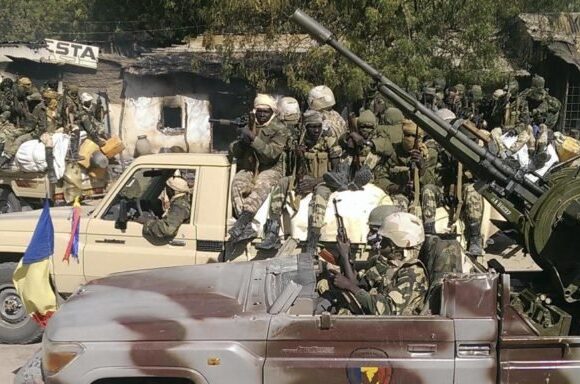