The U.S. is mulling a decision about whether to legally designate the Muslim Brotherhood as a foreign terrorist organization (FTO), a move fraught with clear negative consequences with few tangible benefits. If Washington ultimately follows through with the designation, the U.S. will once again find itself aligned with unsavory regimes—including Egypt and Saudi Arabia—countries whose leaders and governments freely label any organized political opposition as ‘terrorism,’ primarily if these parties are comprised of Islamists. Additionally, the FTO label fails to accurately describe the Muslim Brotherhood, given that the organization defies a simple characterization, as it spans dozens of countries and is far from a monolithic entity. The Brotherhood does have violent offshoots, but these are considered separate from the broader organization.

For example, in 1997, the U.S. designated Hamas, a former wing of the Muslim Brotherhood, as a foreign terrorist organization. The majority of Muslim Brotherhood organizations function as legitimate political parties in Jordan, Kuwait, Bahrain, Tunisia, and Morocco, while Turkey and Qatar are both ardent supporters of the organization. Relations with these countries would be complicated by a designation, which mandates sanctions with any group or individual supporting a designated FTO.

The designation has less to do with countering foreign terrorism and more to do with domestic politics in the U.S. and Washington aligning itself with Riyadh, Abu Dhabi, and Cairo. This trio has expressed collective concern about political upheaval related to Islamist groups in their own countries. Egyptian President al-Sisi took power in a 2013 military coup after deposing the Muslim Brotherhood-led government of Mohamed Morsi. Since then, al-Sisi, with significant support from Saudi Arabia and UAE, has cracked down on the Muslim Brotherhood, reinstating its Egyptian designation as a terrorist group. Al-Sisi visited U.S. President Trump in Washington D.C. on April 9, 2019, to again push for the U.S. to designate the Brotherhood. The White House later stated that the ‘President consulted with his national security team and leaders in the region who share his concern [about the Brotherhood], and this designation is working its way through the internal process.’ To date, the administration has not produced an analysis of exactly how it sees the group’s ideology, behavior, and politics, indicating that it is likely taking the lead from the Saudis, Emiratis, and Egyptians in formulating its stance.

It is unclear if the designation will move forward, even though it has the support of many senior officials and influential conservative pundits. One of the issues that make designating the Brotherhood problematic is the transnational nature of the organization. It is a mass social movement with millions of members, nothing like the terrorist organizations that the FTO designation exists to combat. The Muslim Brotherhood in Morocco can differ significantly from the Jordanian branch, while members in Tunisia may have little in common with the organization in Mauritania. Muslim Brotherhood chapters seek to participate in democratic elections in countries where they are permitted to, ostensibly in line with U.S. values, at least rhetorically if not in practice.

There also appears to be no compelling counterterrorism argument for designating such a diverse, and mostly non-violent group, as an FTO. A designation would be myopic and would further the interests of some of the most odious and oppressive regimes in the Middle East. An FTO designation would result in even further repressive measures against legitimate political opposition in countries with sclerotic political systems, providing no incentives for governments in the region to implement real change. Autocrats have long framed all opposition as ‘terrorism,’ leaving no room for legitimate non-violent opposition. There are substantial counterterrorism benefits in targeting actual terrorist organizations, but by labeling groups like the Brotherhood as terrorists, the net effect is to force its members to act clandestinely, which only strengthens resolve, mostly out of the necessity to survive. Designating the entire Muslim Brotherhood as a terrorist group would negatively impact a host of carefully cultivated local counterterrorism liaison efforts in countries like Jordan and Morocco, where the U.S. military and intelligence agencies maintain high-level working relationships that often provide valuable intelligence regarding actual, legitimate threats. 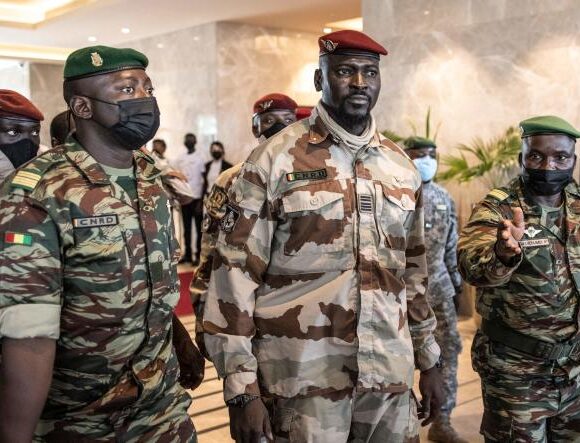 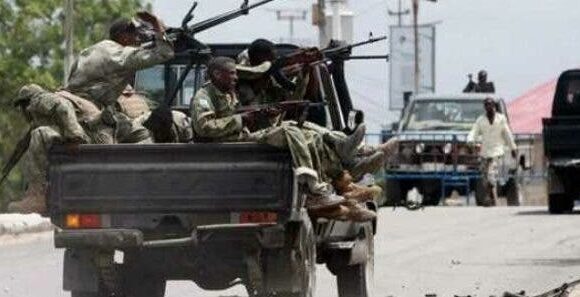